Belgium to sue Google for not blurring military sites

The Belgian Defense Ministry had requested the tech giant blur satellite images of sensitive military sites. Several other countries have expressed national security concerns over Google Maps in the past. 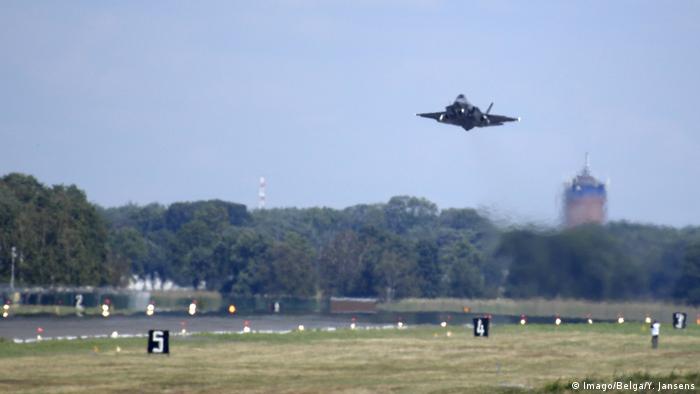 Belgium has said it will take legal action against Google for not complying with its requests to blur satellite images of sensitive defense sites.

The Belgian Defense Ministry said it had asked the technology giant to blur sites such as air bases and nuclear power stations, citing national security concerns.

"The Ministry of Defense will sue Google," a ministry spokeswoman said, without giving further details.

Google has previously complied with similar requests from other countries including France and the Netherlands. However, in Belgium, sites including the Kleine Brogel military air base near the Dutch border, nuclear plants, the country's crisis center and petroleum installations in the Port of Antwerp can still be seen on Google Maps' satellite views. 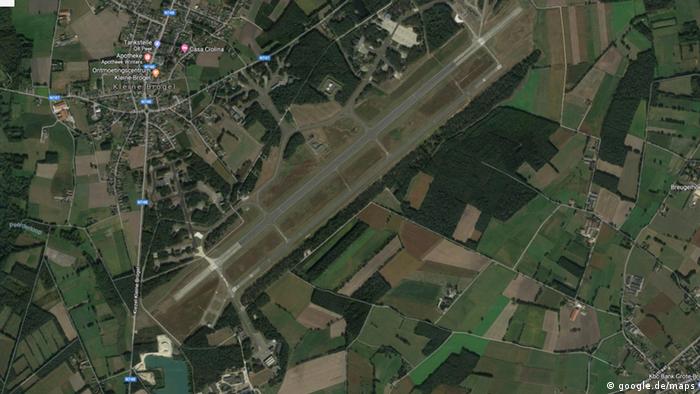 A satellite view of Belgium's Kleine Brogel air base

Google expressed regret over the decision by the Belgian Defense Ministry.

"It's a shame the Belgium Department of Defense has decided to take this decision," said Michiel Sallaets, a spokesman for Google in Belgium.

"We have been working closely with them for more than two years, making changes to our maps where asked and legal."

Google Maps Street View, which allows a person to get a 360-degree view of streets, museums, parks and other locations, has also had to deal with security and privacy concerns in many countries.

In Germany, residents can ask for their home to be blurred out.

Do you think that Google Street View is an invasion of privacy?

Google halted Street View image collection in Germany in 2011 because of public concerns about privacy. Does the service bother you? (02.11.2015)

Streetview from a cat's perspective

For cat lovers who like to travel, Japan's the place to go. Then head to the city of Onomichi in Hiroshima Prefecture for what could be considered the purr-fect guided tour. (08.08.2016)

The US search giant deleted an online map that showed the location of homes for asylum seekers and planned shelters across Germany. Activists had urged Google to get rid of the map amid fears it could fuel violence. (17.07.2015)

Streetview from a cat's perspective

Saudi activist Loujain al-Hathloul no longer in jail but still not free 12.02.2021