Patrice Lumumba, Congo's first prime minister, was assassinated in 1961 and his body destroyed, except for a single tooth. After years of lobbying, his daughter told DW getting his last remains was "a great victory." 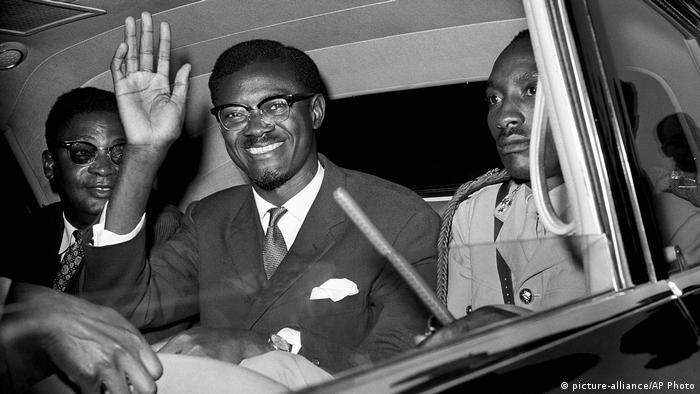 A court in Belgium has cleared the way for the tooth of Congolese independence hero Patrice Lumumba to be returned to his native country. Prosecutors said on Thursday that Lumumba's only remains will be handed back to his relatives.

The decision ends years of lobbying for what is seen as a deeply symbolic gesture to the Congolese people.

Lumumba became the newly independent Congo's first prime minister in 1960 when he was just 34 years old, after advocating for an end to colonial rule. But after a military coup and the rise of dictator Mobutu Sese Seko, Lumumba was arrested and jailed.

He was assassinated by separatists in January 1961. Lumumba's body is said to have been dismembered and dissolved with acid, in an apparent attempt to keep any grave from becoming a pilgrimage site. 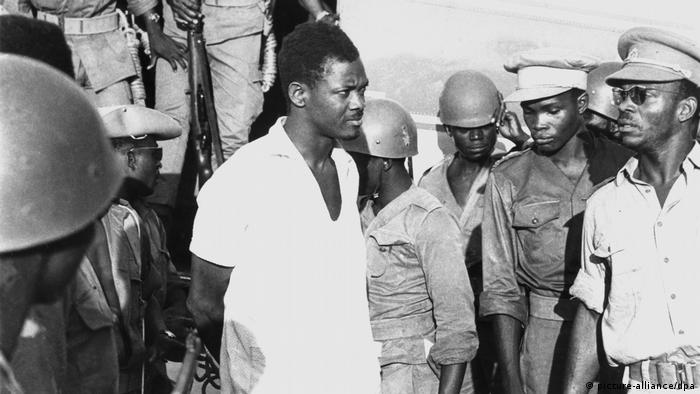 Patrice Lumumba was killed by separatists, but many still blame the CIA and Belgium

No DNA, but authorities certain

The tooth was allegedly pulled from his corpse during the effort and taken from Congo to Belgium by a man whose family then apparently kept it for more than half a century. The man was a policeman who had helped dispose of Lumumba's body.

Eric Van Duyse, a Belgian federal prosecutor's office spokesman said no DNA test could be conducted on the tooth, as "if such a test had been done it would have destroyed the tooth itself.''

But judicial officials were all but certain that it belonged to Lumumba because of where authorities got the tooth, Van Duyse said without elaborating.

Juliana Lumumba, the independence hero's daughter, told DW that the family was happy about the outcome.

"My first reaction is, of course, that this is a great victory," Lumumba said, "because at last, 60 years after his death, the mortal remains of my father, who died for his country and its independence and for the dignity of Black people, will return to the land of his ancestors."

Her brother Francois Lumumba told DW it was up to the government of Belgium now to make sure that the remain returned to Congo's capital, Kinshasa, as soon as possible. 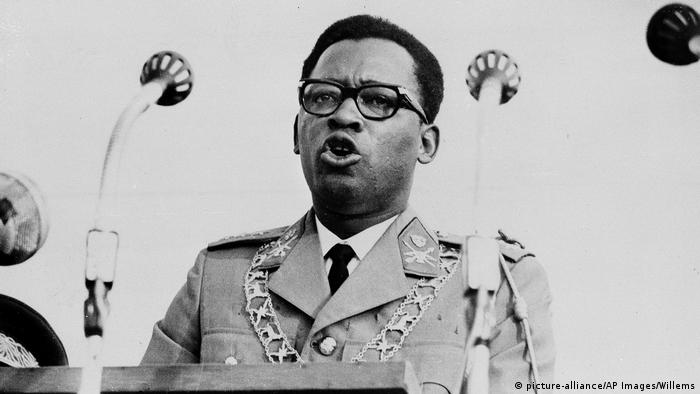 A symbol of 'what could have been'

For many in Congo, Lumumba represents a symbol of what the country could have become after its independence. His assassination is seen by many as a lost opportunity for democracy.

Instead, Mobutu went on to rule the country, which he later renamed Zaire, for decades until his death in 1997. This time period was characterized by the plundering of the state and its vast mineral riches.

The death of Lumumba is a highly contentious event in African history. Question have persisted for decades over the alleged complicity of Belgium and the United States in the coup and his death, due to his perceived ties to the Soviet Union.

A Belgian parliamentary probe did determine that the government was "morally responsible" for Lumumba's death, while a 1975 US Senate committee uncovered a failed CIA plan to assassinate him.

DR Congo: Felix Tshisekedi moves closer to the US

A new military agreement has underscored a budding friendship between the US and DR Congo, alongside speculation about the establishment of a US command center. But experts say it's too soon to draw conclusions.

A single tooth, all the remains of the country's first prime minister, was interred in a somber ceremony. The tooth was recently returned six decades after his death by former colonial ruler Belgium.