Can artists escape the burden of history? This Belgian performance artist has provided a very literal answer. 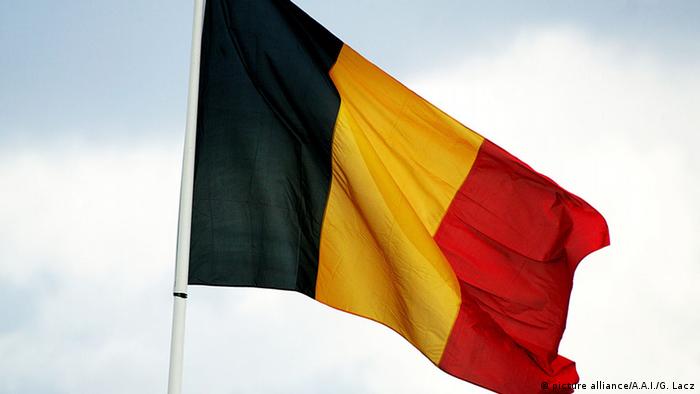 A Belgian performance artist who chained himself to a block of marble was freed Thursday evening in the coastal city of Ostend after he failed to cut himself loose.

Mikes Poppe, who slept, ate, and washed while he chiseled away at the three-ton stone, said his performance — titled "De Profundis" — was meant to show the "burden of history."

"This block was symbolic of history, the history of art, which I am trying to free myself from," he said.

But the weight was greater than the 34-year-old had expected.

"I really underestimated that block of marble, because initially I thought I would only need 10 days," he told the Flemish-language daily Het Laatste Nieuws.

An exhausted Poppe was freed 19 days after starting the performance, which was part of a larger livestreamed exhibit, "for practical reasons," according to the curator.

"You can never separate yourself from history," Poppe said after he was cut free, adding that his next move would be to "take a warm bath."