Jerome Boateng, Bayern Munich and former German national team football star, has been charged with assault. The charge is in relation to an alleged attack on a former partner, German prosecutors confirmed on Tuesday. 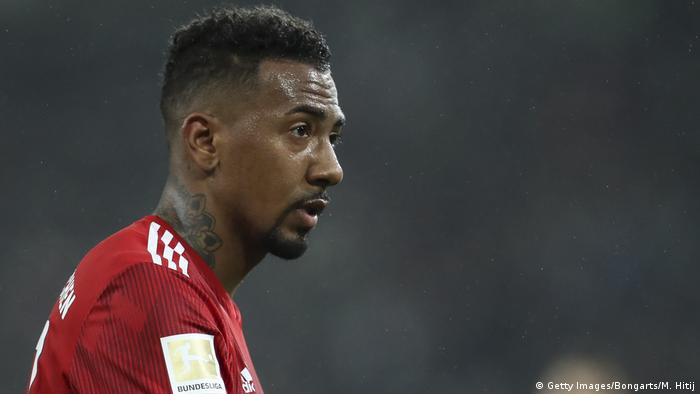 Jerome Boateng, the 31-year-old Bayern Munich defender and former Germany international, is under investigation for an alleged assault on a former partner, according to Süddeutsche Zeitung.

The judge overseeing the case has ordered further investigations and the decision to admit the charges has not yet been taken.

Leiding added that the court was yet to open the case, but had accepted an accessory prosecution from the alleged victim.

Former Germany central defender Boateng is one of the country's most successful players, having won the World Cup with Germany in 2014 and the Champions League with Bayern in 2013.

His career has declined in recent months, after he was dropped from the national squad earlier this year. In May, club president Uli Hoeness advised the 31-year-old to "find a new club", but a transfer to Italian champions Juventus fell through at the last minute on the final day of the European transfer window on Monday.

After his preseason performances earned him praise from Bayern Munich players and staff, the 2014 World Cup winner was in the starting lineup against Dortmund. “He played a good game," Bayern coach Niko Kovac told DW. (05.08.2019)