Liquified spider silk extruded in a gel via a three-dimensional printer could soon be regenerating damaged human heart muscle and nerve cells, according to German researchers. 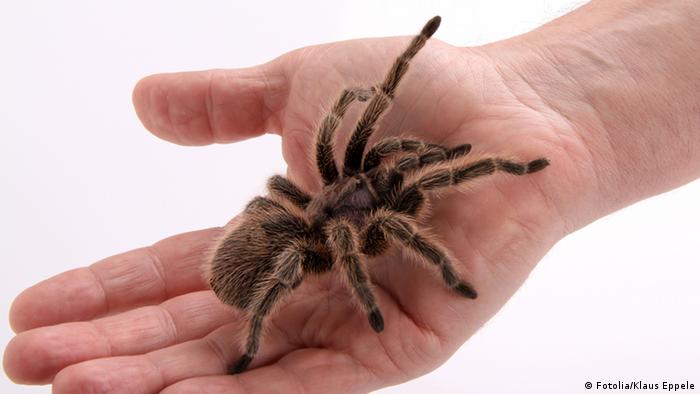 Biomaterial experts at Germany's Bayreuth and Würzburg universities claimed a breakthrough in cultivating living cells while holding them in place with liquified spider silk.

When extruded from a 3-D printer, the silk molecules quickly wrapped those cells, giving them a porous matrix in which to flourish, the team said.

During the development of a new bio ink based on spider silk the research team in Bayreuth and Würzburg achieved a "decisive breakthrough," they told the Pressetext news agency.

The gel flowed through the 3-D device's print head onto an extrusion surface, changing rapidly from its fluid into a firm state. 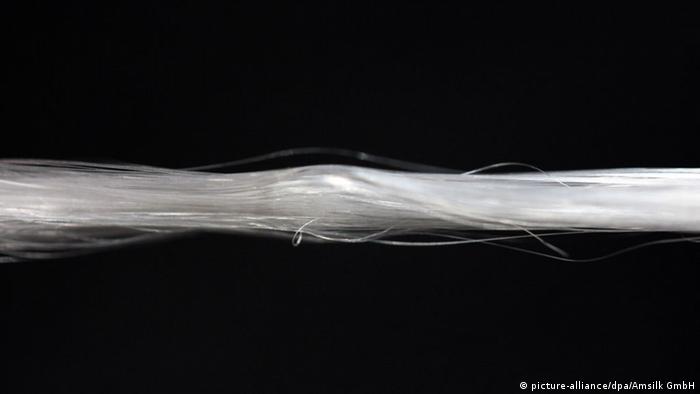 It was a mechanism that spiders used to make their own fibers, said the researchers, referring to protein-rich spider web known for its lightweight strength and elasticity.

Funding for the project came from the DFG German Research Foundation, the EU and Germany's southern state of Bavaria.

From the early 19th century, cultivation of large spiders to extract their natural fiber was attempted in Europe but without great success.

In 2009, Science magazine carried a report that researchers at Germany's Max Planck Institute for Micro Structural Physics in Halle tripled the carrying strength of spider silk by drenching it with trace metals such as zinc, titanium or aluminum.