Banks could pull staff out of London post-Brexit

Major financial institutions have announced plans to move staff to the European continent and the US due to Brexit. The relocation will hit London hard, but the extent of the effect depends on the negotiation outcomes. 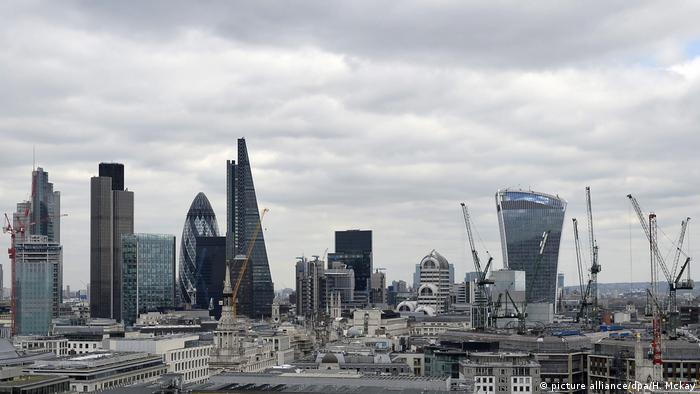 One day after British Prime Minister Theresa May confirmed that Great Britain will indeed leave the European Union's (EU) single market, some of Europe's leading banks announced their intent to transfer thousands of jobs out of London in a move that could weaken the City of London's status as a global financial capital. Regional financial centers in Europe, such as Frankfurt, Paris and Warsaw,as well as New York City would be the primary beneficiaries of such relocation.

In an interview with "Handelsblatt" published Thursday morning, the American investment bank Goldman Sachs told the German business newspaper that they were considering halving the number of their London employees to 3,000. The bank has already begun to reduce its London workforce and transfer back-office staff to Warsaw, the newspaper reported. Bankers with clients in France and Spain would move to their clients' respective countries while around 1,000 traders involved in regulation and compliance would relocate to a new Frankfurt subsidiary.

However, a spokesperson for Goldman Sachs in Frankfurt disputed the numbers in "Handelsblatt" report and told Reuters that the bank has yet to decide on the matter. 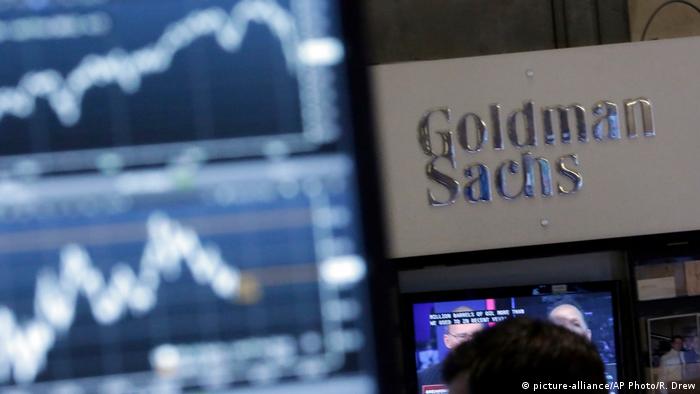 Goldman Sachs is just one of numerous prominent banks who are navigating the uncertain post-Brexit relationship between the UK and the EU.

HSBC, Europe's biggest bank, has had a key Parisian subsidiary since 2007 and plans to move around 1,000 traders to the French capital to maintain single market access, the bank's chairman Stuart Gulliver said on Wednesday at Davos.

"We will move in about two years time when Brexit becomes effective," Gulliver told Reuters. The move would account for around 20 percent of the company's investment banking revenue, he added, though the global headquarters would remain in London.

USB similarly announced that around 1,000 of its 5,000 London-based works could be relocated elsewhere. The Swiss Bank opened a Frankfurt branch in 2016 in an attempt to pull its European wealth management operations into one location.

An uncertain future for London

Though the relocation of banking and investment services and jobs from the City to other urban centers could diminish London's standing in global finance, the extent of the negative effects depends on the outcome of Brexit negotiations between the British capital and Brussels.

The City has been lobbying for "passporting rights" that enable banks to sell their services to across the EU, but such an arrangement looks unlikely with Great Britain's announced exit from the single market. A transitional arrangement granting banks the ability to continue European operations while negotiations proceed may end up a favored solution.