The Supreme Court has upheld the death sentence against an Islamist leader for crimes committed during Bangladesh's war of independence from Pakistan. Mir Quasem Ali can seek a review of the verdict, or ask for clemency. 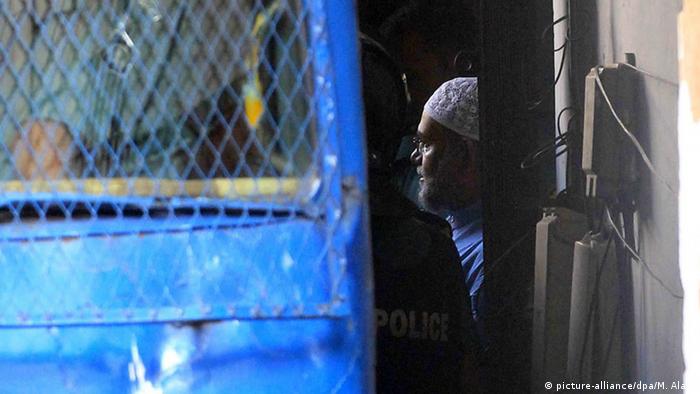 Attorney General Mahbubey Alam confirmed the verdict. Ali's lawyer Khandaker Mahbub Hossain said he would consult with his client and his family before deciding whether to seek a review of the decision.

Mir Quasem Ali, a media tycoon and key financier for the Jamaat e-Islami party, was convicted on charges including confinement, torture and incitement to religious hatred during Bangladesh's war of independence from Pakistan in 1971.

At the time, Ali was one of the founders of the al-Badr force, which was reportedly commissioned by the military in Islamabad to wipe out dissenters. He was found guilty of the kidnap and murder of several people, and then of dumping their bodies in a river in Bangladesh's southeastern district, Chittagong.

According to Bangladesh's official figures, which are contested, around 3 million people were killed and 200,000 women raped during the breakaway from Pakistan. Factions like Jamaat-i-Islami opposed the breakaway. Mir Quasem Ali went into hiding after Pakistani forces surrendered on December 16, 1971. 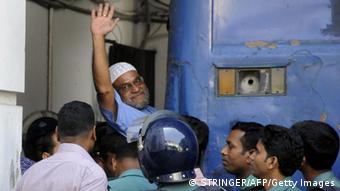 He resurfaced years later as a political leader and was arrested in July 2012, two years after Prime Minister Sheikh Hasina set up a war crimes tribunal for the 1971 conflict. Leaders opposed to the tribunal say the court is being used by the prime minister to victimize opponents.

Since 2013, the tribunal has convicted and executed four people, three of them leaders of Jamaat-e-Islami.

Bangladesh's top court has upheld a death sentence against the leader of the country's largest Islamist party. Rights groups and western governments have voiced concern over country's war crimes trials. (06.01.2016)