A thief in Austria made off with €50,000 worth of Milka chocolate in a truck after convincing a factory that he was the courier. The police say incidents of this type have become more common in recent years. 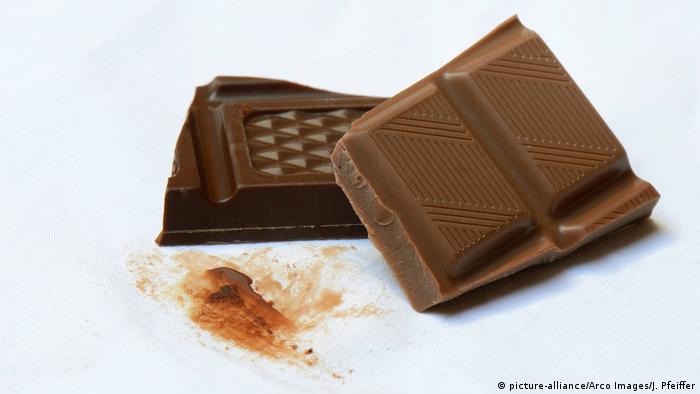 A thief in Austria tricked a factory into giving him a 20-ton truckload of chocolate, police confirmed on Thursday.

The factory had asked a local company to drive its Milka products from Austria to Belgium. The Austrian company seconded the contract to a Hungarian freight firm, which then hired a Czech contractor to carry out the transaction.

So when a Czech truck arrived at the factory in the Austrian town of Bludenz, factory workers loaded the truck without any suspicions.

Austrian media outlets reported that the driver of the Czech truck used falsified papers to get access to the chocolate.

The chocolate on board was worth around €50,000 ($55,000). It never reached its destination and both truck and driver remain missing.

Investigators have discovered that the number plates on the vehicle were stolen and that the driver in question does not work for the Czech company.