Austrian Post ordered to pay up for selling customer data

Austrian Post has been ordered to pay €18 million for selling data about customers' assumed political allegiances. The postal service, which is traded on markets but majority publicly owned, will appeal the decision. 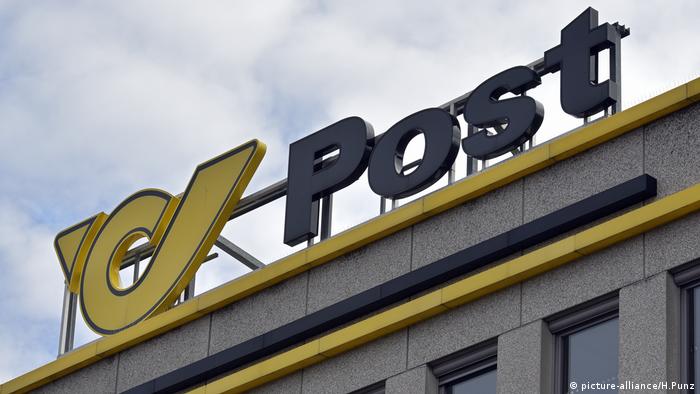 The Austrian Data Protection Authority decided on the administrative penalty after finding that the postal service had violated privacy regulations, the Justice Ministry announced in a press release late Tuesday.

In January, the investigative journalism platform Addendum reported that Austrian Post was selling the names, addresses, ages and genders of about 3 million customers to marketing companies.

Employees of Austrian Post even made educated guesses about the political affinities of 2.2 million people who sent mail and sold that information to parties in search of new members. Austrian Post's direct-mailings division generates annual revenues of about €200 million.

Following the report, representatives had announced that the postal service would delete its database of the likely leanings of about 2.2 million customers. At the time, Austrian Post had pledged to restructure its entire database "along new lines."

Epicenter.works, which advocates for a responsible digitization of society, argued that this breaches EU data protection rules. The consumer group VKI also raised questions about the legality of the practice.

In their defense of the company, representatives argued that Austrian Post had based the assumptions on opinion surveys and voting statistics in specific geographical areas, comparing the practice to exit polls during elections. They said the data could not reveal the voting behavior of individuals.

Privacy campaigners likened the scandal to the rampant violations of privacy by Facebook, the world's largest social network — especially after the wide-scale manipulation of user data during the 2016 US presidential campaign.

Austrian Post has said it plans to appeal the decision.

The story of an Austrian teenager who decided to sue her parents for posting pictures of her as a child without her consent turned out to be a fake. The outlet that originally posted the story is accused of carelessness. (19.09.2016)

An explosion at a waste disposal plant near the Linz airport has wounded at least five people, police said. The cause of the blast was unclear, but authorities said it did not appear to be terrorism. (10.10.2019)