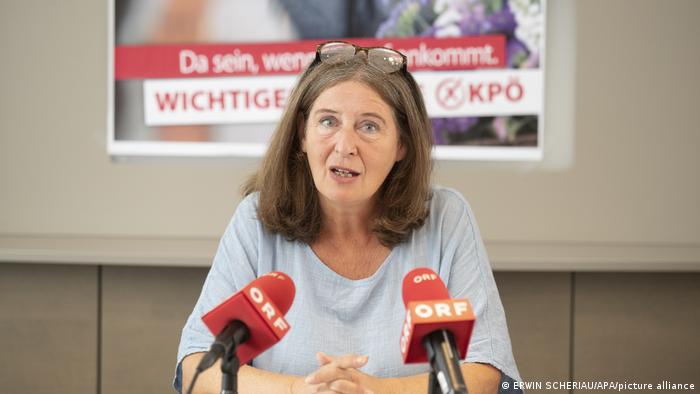 The city council in the Austrian city of Graz voted to elect Elke Kahr as its mayor on Wednesday, officially becoming the first communist leader of a major city in Austria.

The previous mayor of Graz, Siegfried Nagl, was a member of the People's Party and had held the post for 18 years. On Wednesday, Graz's city council elected Kahr with 28 of 46 votes.

Kahr is a member of the Austrian Communist Party, which unexpectedly won the municipal election in Graz, with 28.9% of the vote, ahead of the center-right People's Party, with 25.7%.

Graz is Austria's second-largest city after the capital, Vienna, and its government has a proportional representation electoral system that allows parties with more than 10% in the government.

For decades, the Communist Party has been an important political force at the local level in Austria and Kahr herself has been a member of the party for almost 30 years. 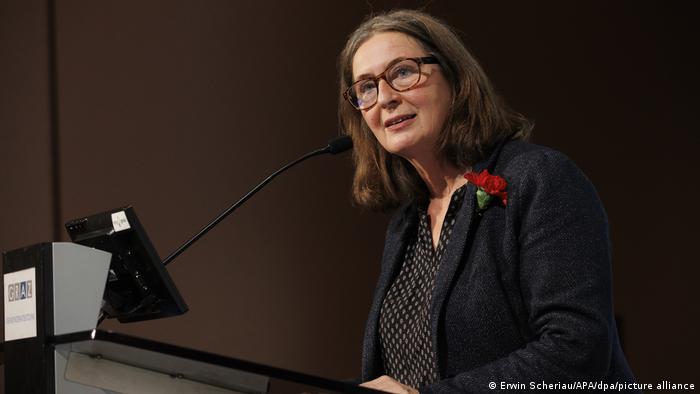 Kahr is the first communist to head a major Austrian city

Kahr had served as Graz councilor for the past 16 years and had been involved in transportation policy for the city from 2017 until her election as mayor. She has been known to be passionate about housing and social policy.

The 60-year-old said in her first speech as mayor that she would be committed to a new housing plan for the city.

Her party currently leads an alliance with the Greens and the Social Democratic Party. The bloc has already promised to set limits to the profit-driven building activity in the city.

The governing coalition has also said it would strongly support social and environmental measures. One policy they have touted is the pledge that every child in Graz be granted a bicycle, although it is still not clear how the city will provide them.

"Mobility behavior later in life is shaped during childhood," said Manuela Wutte of the Green Party, in support of the measure.