The search for an 18-year-old Belgian backpacker last seen in Byron Bay in Australia has been called off. Police said his disappearance is "out of character" and homicide has not been ruled out. 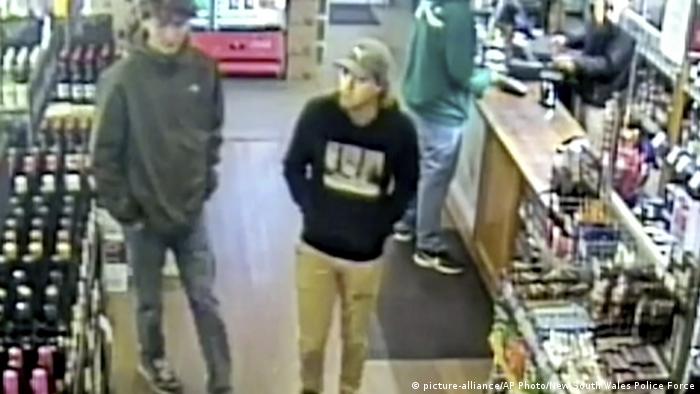 Australian police on Wednesday announced they had called off the search for an 18-year-old Belgian backpacker who went missing from the picturesque surf town Byron Bay in New South Wales.

Police had earlier admitted they were "baffled" by the disappearance of Theo Hayez, who was last seen on May 31 walking back to the Wake Up! hostel on Childe Street after a night out at Cheeky Monkey's bar in the relaxed holiday town, local media reported.

Police were notified of the disappearance on June 6 after Hayez failed to check out of his hostel and could not be found.

"We met with Theo's family today and we send our thoughts to them all, both here in Australia and abroad," Superintendent Dave Roptell said.

Hayez had been backpacking around Australia since November and was due to return to Belgium shortly after visiting Byron Bay.

His passport and personal belongings were all left at the hostel, and police believe he has not made any financial transactions since his disappearance.

The search was narrowed down to two areas near the center of Byron Bay, based on his last telephone records. 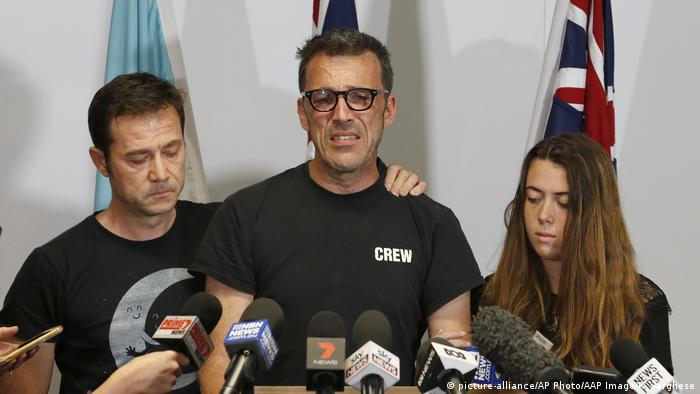 Hayez's father Laurent Hayez traveled to Australia to work with police after a crowdfunding campaign was launched to help fund the family's flights to Byron Bay, with nearly $60,000 (€53,000) raised so far, the Sydney Morning Herald newspaper reported.

The teenager's father made a desperate call for messaging service WhatsApp to provide access to his son's account. Hayez is believed to have used WhatsApp the night he disappeared.

"We understand the politics about confidentiality and respect that. However, this is a question of providing assistance to a person in grave danger ... Every minute counts," Hayez said at a press conference in June.

"I promised Theo's little brother, Lucas, that I would bring his brother home. Please, help me keep my promise to him," Hayez said at the time.

Homicide not ruled out

In June, police superintendent David Roptell announced the release of footage of the teenager buying alcohol at a store on May 31 in the hope it would jolt people's memories.

"Hopefully if people were in the area at that time ... they may have recognized or have some information that is related to the disappearance of Theo Hayez," Roptell said. "We are baffled ... because that is all we have."

"Homicide police are one of the lines of inquiries, Roptell added. "We're open to anything."