Australian police say they are probing an alleged transfer of Vatican funds to aid the accuser of Cardinal George Pell in a sex assault trial. Italian media claimed that the money came from ousted Cardinal Angelo Becciu. 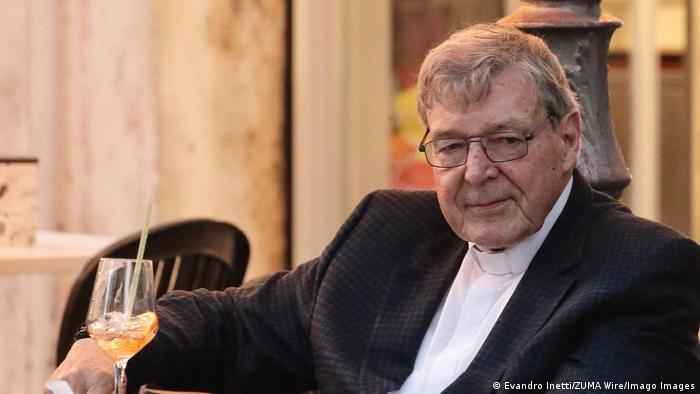 Australian police on Wednesday said they were looking into reports that money was transferred from the Vatican to Australia during the trial of former Vatican treasurer George Pell on sex abuse charges.

The Australian Federal Police said they had also referred some aspects of the case to the anti-corruption watchdog in the eastern state of Victoria, where Pell's trial took place.

The investigation was announced after Italian media reported earlier this month that Italian Cardinal Angelo Becciu had wired €700,000 ($829,588) to Australia, possibly to help Pell's accuser. The reports did not produce evidence to back their claims.

Via his lawyer, the accuser in the case has denied having any knowledge of the payments. Becciu's lawyer has also denied the reports. 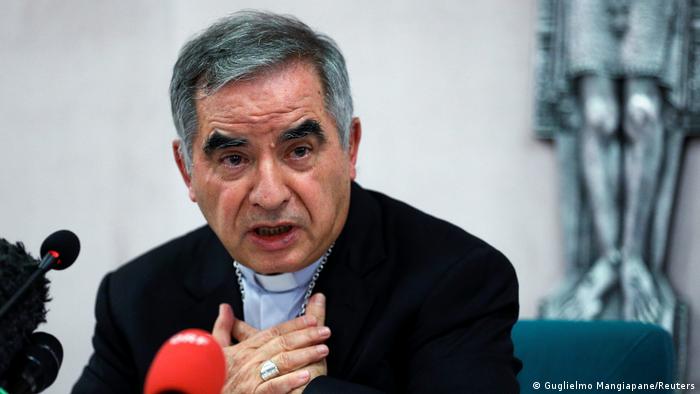 Becciu was the number two in the Vatican's Secretariat of State

Becciu, who says he was fired by Pope Francis in September over accusations of embezzlement and nepotism, is known to have clashed with Pell during the latter's time as economy minister at the Vatican. Pell was charged with reforming the Vatican's financial dealings, which have long been alleged to be pervaded by corruption and shady dealings.

Pell, who was formerly archbishop in Melbourne, was acquitted in April of having molested two choirboys there in the 1990s. He had already served 13 months in jail after being initially convicted.

His lawyer, Robert Richter, told Reuters news agency that the reports of possible bribes must be investigated.

At the end of September, coinciding with Becciu's departure, Pell returned to the Vatican for the first time since 2017 and held a meeting with the pope on October 12. Australian media reports say he plans to make his home in the eastern city of Sydney after cleaning out his Vatican apartment.

Pell is a controversial figure in Australia, having among other things been implicated in a coverup of widespread sexual abuse of children by clergymen in the eastern town of Ballarat in the 1970s. Pell has always denied knowing about the abuse.