Australia and the EU have agreed to link their schemes for trading carbon emissions in a move that could pave the way for a global trading system to reduce greenhouse gas emissions. Experts applaud the deal. 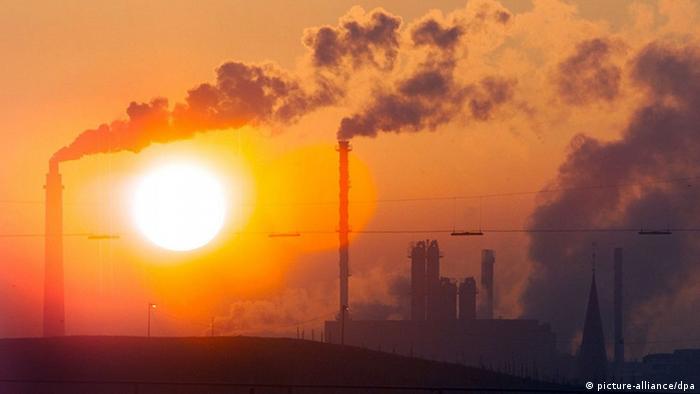 Australia and the European Union have agreed to the first full international linking of carbon emission trading systems. The deal will allow businesses in Australia to buy cheaper EU carbon credits and gives a welcomed boost to the European scheme, which is suffering from record low prices caused by a glut of permits.

Connie Hedegaard, European Commissioner for Climate Action, said the link with 30 nations in the European scheme would provide more business certainty and eventually level the price of carbon permits in Australia and Europe.

"It comes at a good time," Andreas Arvanitakis, a climate policy analyst with London-based Point Carbon, told DW. "Prices are low in the European market, which is oversupplied through 2020. Increased demand for credits will help balance the market - that's good." 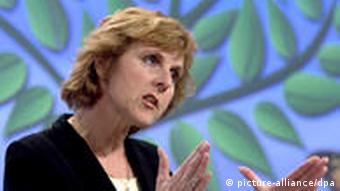 Emission trading systems encourage companies to invest in low-polluting technologies by allocating or selling them allowances, or credits, to cover their annual emissions. Each credit, representing one ton of CO2, has created a way to monetize greenhouse gases. The EU's emissions trading scheme is the world’s largest and operates in 30 countries including all 27 EU member states.

The EU's system is based on a cap-and-trade principle. The cap puts a limit on the total amount of certain greenhouse gases that businesses can emit. Within these limits, they are given emission allowances, which they can sell or purchase as needed. Companies that reduce their emissions can keep the spare allowances to cover future needs or sell them to other companies that are short of credits.

The opportunity to trade carbon credits was created by the United Nation's Kyoto Protocol, which established a number of emission reduction targets for counties to safeguard the environment. 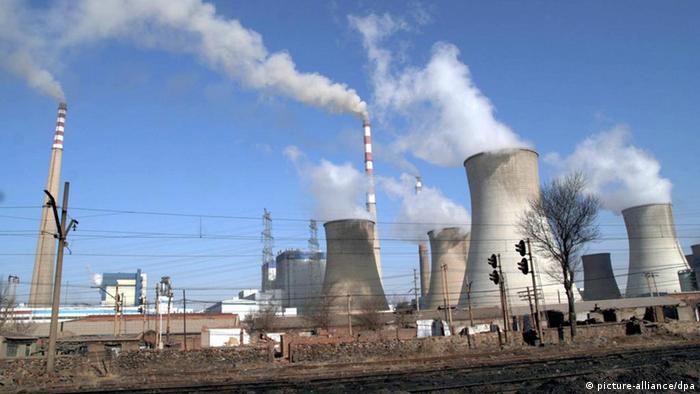 "The linking is a positive development and goes in the right direction," Isabelle Curien, vice president of carbon research at Deutsche Bank, told DW. "The EU has been saying for some time that it favors a global carbon scheme."

The EU and Australia are in talks with South Korea, China and the US state of California, among others, about possible collaboration in the future.

"We're now beginning to see international linking happening," said Elisa de Wit, a climate change lawyer with the law firm Norton Rose in Melbourne, Australia. "The idea is that if you get enough linking of all these country and regional trading schemes, you effectively end up with an international carbon market. It's not a top-down but a bottom-up approach."

Emission reduction is a particularly sensitive issue in Australia. The country generates more carbon per head than any other developed nation, largely because of its heavy reliance on coal-fired power stations to generate electricity. 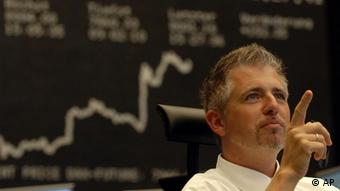 The agreement with Australia could see Eurpean credit prices rise

Just two months ago, Australia levied a carbon tax with plans to transfer the scheme to a market-based system by 2015. As part of the EU link, the government will now drop its A$15-(just under 13 euros) per-ton carbon floor price, which businesses complained would drive up their costs and make them less competitive.

"The floor price mechanism was proving challenging and an unworkable barrier," Chris Halliwell with the Asian arm of the emissions broker company TFS Green told DW. "It was one of the main barriers preventing the market from developing."

Australian businesses will be able to buy European credits from July 2015. Full two-way trade, or a full linking of both schemes, will not happen until 2018. The path to full linkage could prove challenging, according to legal expert de Wit.

"One of the difficulties with full linking will be that all EU members will need to agree and that could take time," she told DW. "Another is that both systems will need to be consistent. At the moment, there are some differences between them that will require modifications."

China is a world leader in renewable energies, but the industry is not developing as efficiently as originally hoped. The road to clean energy is fraught with obstacles. (28.08.2012)

EU Climate Commissioner Connie Hedegaard would like to make CO2 allowances scarcer and thus more expensive. But why are pollution rights so cheap to purchase? (28.07.2012)

Australia on Sunday introduced a controversial tax on carbon emissions in a bid to combat climate change. Critics of the tax say it will stifle industry and increase the cost of living. (01.07.2012)