Germany's economy minister, who is on a three-day visit to Greece, has told the Greek people that he understands their concerns about the tough austerity measures imposed on them by the creditor nations. 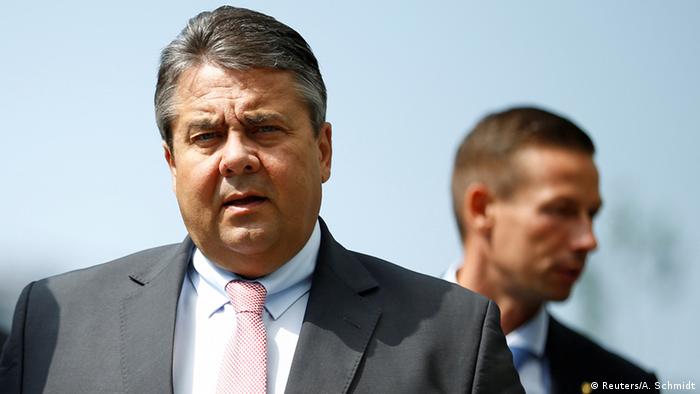 Heeding the warning shot sent by Britons through their pro-Brexit vote, Gabriel and Greek Prime Minister Alexis Tsipras demanded an end to economic policies believed to have been far too rigid for the Greek economy to actually grow and create jobs.

Tsipras warned that the result of the British referendum was "a wake-up call."

Gabriel, for his part, emphasized that Europe's divide between the affluent northern countries and those in trouble like people in southern European member countries would have to be overcome by additional investment programs.

"It's not enough to tell people you have to put up with lower wages and pensions, while doing nothing to kick-start growth and employment," the German minister said in Athens. His statement was perceived as a broadside particularly against German Finance Minister Wolfgang Schäuble, by far the staunchest supporter in Berlin of ongoing austerity measures in Greece and elsewhere.

While acknowledging the need for structural reforms and the fight against corruption in Greece, Gabriel argued that what Europe and the eurozone in particular needed was a system under which required reforms were rewarded with higher investments.

The economy minister is being accompanied by a delegation of 40 German business leaders, with many of them keen on fostering bilateral deals in the renewables sector. Gabriel told Tsipras German companies were hoping for a more reliable investment framework in Greece in the near future.

Earlier in June, the European Stability Mechanism (ESM) had released a fresh credit line for Athens worth 7.5 billion euros ($8.3 billion), but once again almost all of that money went into debt servicing and meeting public liabilities, leaving no room for investment programs to get more Greeks into work again.