Asian governments struggle to evacuate citizens from Libya | Asia | An in-depth look at news from across the continent | DW | 28.02.2011

Asian governments are struggling to put evacuation plans into effect as a popular uprising in Libya forces ten of thousands of foreign nationals to leave the country. 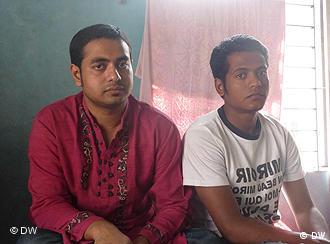 There are some 60,000 Bangladeshis currently working in Libya - their relatives have criticized Dhaka's failure to evacuate them

China, India, Vietnam and the Philippines have welcomed home expatriates from turmoil-torn Libya. They reportedly seemed badly shaken by the chaos, violence and looting triggered by the unrest.

"I thought I could not get back home. In the airport in Tripoli, there was a lot of gunfire. It was very chaotic," said Vu Van Loi, one of almost 100 Vietnamese workers who arrived at Tan Son Nhat international airport in Ho Chi Minh City on the weekend.

As the international community deliberates on how to react to the crackdown in Libya, Asians are desperate to get out

Vietnam has already evacuated about 1,300 of around 10,000 of its citizens currently living and working in Libya.

Evacuation efforts continued across the Asian continent on Monday, with governments sending ships, airplanes and even cars to get their citizens out of the strife-torn Middle-Eastern state.

Department of Foreign Affairs spokesman Ed Malaya said that almost 1,900 Filipinos had fled from Libya since the bloody turmoil broke out.

Last Thursday, President Benigno Aquino said his government was making preparations to repatriate about half of the 30,000 Filipino workers in Libya, who mostly work in the medical, oil and gas sectors.

Meanwhile, naval ships from China and South Korea were also sailing to Libya to evacuate nationals. Another naval vessel from India was also expected to pass through the Suez Canal to help speed up the evacuation. India has also chartered two passenger ships with a total capacity of 2,800 to bring home around 18,000 Indians. 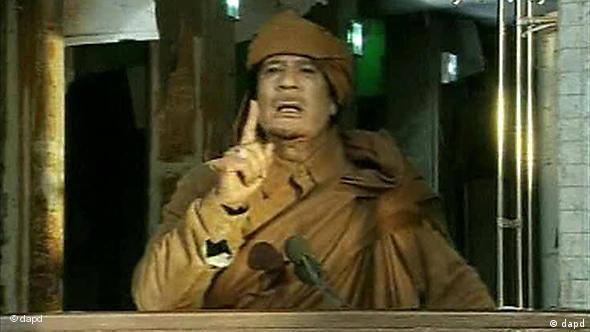 The Chinese defense ministry said on Monday it would send four military transport planes to speed up the evacuation of around 30,000 Chinese citizens.

According to the foreign ministry, around 2,500 Chinese nationals have already returned home and 23,000 more have been sent to third countries such as Greece, Malta, Tunisia, Sudan and the United Arab Emirates.

While the Chinese media lauded Beijing's ramped up evacuation efforts as a sign of China’s growing might and its ability to react swiftly to emergencies, a lot of Bangladeshis said they felt abandoned by their government.

Four thousand Bangladeshi reached the Tunisian and Egyptian borders by themselves, and 800 were taken to Crete by their Chinese company, but Dhaka has not evacuated any Bangladeshi workers so far.

Hundreds of angry relatives of stranded workers blocked a key highway northeast of the Bangladeshi capital Dhaka, accusing the government of dragging its heels in rescuing the estimated 60,000 Bangladeshis working in Libya.

Libya, one of Africa's biggest oil producers, has a huge multinational workforce. An estimated 1.5 million foreign nationals work in the construction and oil industry sectors or as domestic helpers or medical staff and many are from Asian countries.

The UN refugee agency has warned that a "humanitarian emergency" is underway.