Asian economies have remained resilient to the 2008/9 financial crisis, but regional growth is slowing and the poverty alleviation efforts of the last decade risk being undone, says the United Nations. 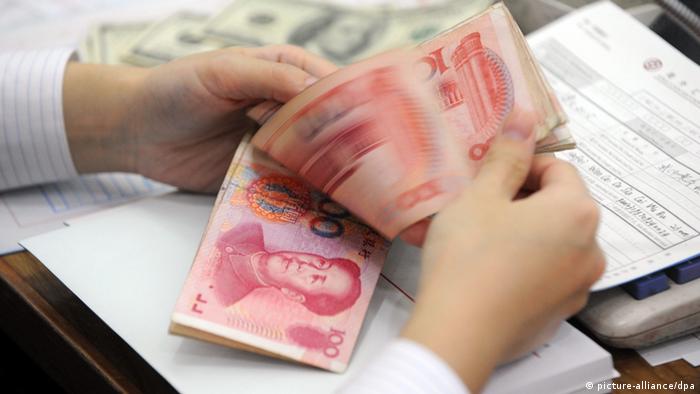 On January 1, Thailand rolled out a nationwide minimum wage of 300 baht a day (8 euros or $10). For eligible workers in the poorest provinces, the standardization of the policy saw a one-off hike of about 40 percent. The Malaysian government also set a 900 RM (223 euros, $295) per month minimum wage at the start of the year.

More than 20 Asia-Pacific countries have either raised minimum wages or introduced them for the first time over the past 15 months, according to the UN regional body The Economic and Social Commission for Asia and the Pacific (ESCAP). Officials say in turbulent economic times, increasing the pay of the poorest workers is key to promoting inclusive and sustainable growth, while heading off widening income inequalities.

ESCAP thinks the financial crisis showed that the 'growth at all costs' economic model led by China over the past two decades was unsustainable. Many countries, it says, need to boost domestic demand rather than rely so heavily on exports. Asia can also no longer rely on exploiting its cheap human capital, warn UN officials. 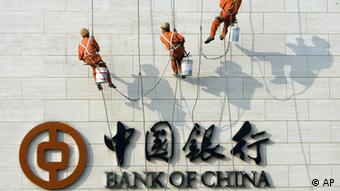 "It's the fastest growing region, but on the other hand poverty is still stuck and inequality has increased. It means demand is not rising with the growth of the economy," said Dr Anis Chaudhry, Director of ESCAP's Macroeconomic Policy and Development Division.

In Thailand, enforcement of the new minimum wage remains difficult due to widespread corruption and an estimated 1.5 million undocumented migrant workers from its neighbors Myanmar, Cambodia and Laos.

Reactions to the policy have been mixed. With an unemployment rate of roughly 0.5 percent, some analysts think the government couldn't have picked a better time to do it. The jobless figure is unlikely to move much higher in a strong economy, they say.

But business leaders think the measure has made some of Thailand's traditional boom industries uncompetitive. The number of firms going bust has also increased over the past six months. 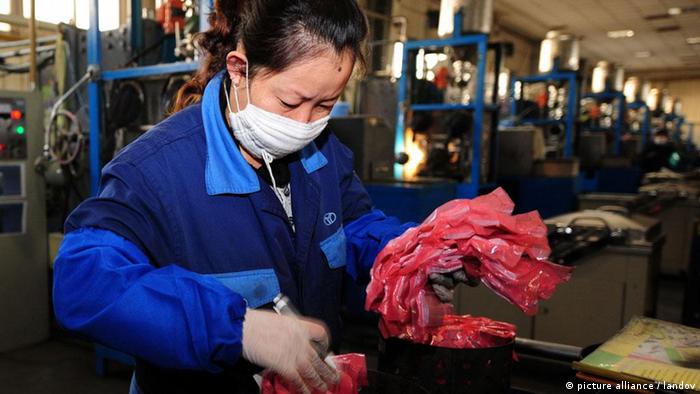 "The effect will vary from one sector to another. The ones that will be suffering the most in the short term will be all the labor intensive, low cost sectors like agriculture, fisheries or some of the labor intensive garment sectors," said the Asia Foundation's Chief Economist Veronique Salze-Lozac'h.

"There are some indications that some of those low cost companies may be more interested in investing in Myanmar or in Cambodia, where the labor cost is lower."

Some economists think higher minimum wages don't leave the poor any better off, as inflation eats up the extra income. But UN projections suggest that if other Asian countries follow Thailand's example the poor won't just stop getting poorer. They should see their quality of life improve.

Other tools to boost domestic demand are large investments in health, education and social security. ESCAP warns that income inequalities could rise further still without them.

But in such a diverse region, not all countries are able to make the investment, especially those nations with the lowest incomes like Myanmar, Laos and Bangladesh. 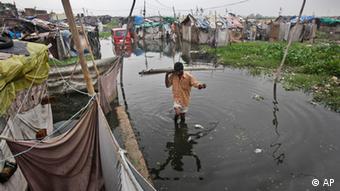 "Especially a country where there wouldn't be other ways of compensating costs (through the easing of taxation), where the government doesn't have resources to do so - or the structure. Then the risk is that some of the firms will go out of business because of high labor costs," said the Asia Foundation's Salze-Lozac'h.

"There is also the risk that having a higher official minimum wage will boost the informal sector, those not complying with the policy. But that's only likely where countries have a huge unemployment rate. In Thailand, where unemployment is pretty low, one effect could be that it would attract more migrants from neighboring countries.”

And that's just what the Thai government doesn't want. Officials here have spent the last year trying to get more than a million undocumented migrant workers registered. Many of them currently earn as little as 60 baht (2 euros or $3) a day.

The recommendations are included in ESCAP's Economic and Social Survey of Asia and the Pacific 2013. The UN warns of turbulent economic times - especially on the other side of the world - and urges regional governments to ensure policies in place that help build a more robust model for future economic growth.

Raw materials and energy reserves in Central Asia make the region of particular interest to both China and Russia. The two countries share interests in region but are also each other's biggest competitors. (23.03.2013)

'US focus on Asia will remain strong'

US foreign policy has a strong focus on Asia. That is not likely to change in Obama's second term. Josef Braml of the German Council on Foreign Relations explains why. (09.11.2012)