As migration is rising, so are border barriers | World | Breaking news and perspectives from around the globe | DW | 13.08.2021

As migration is rising, so are border barriers

To prevent unwanted migration, ever more nations are raising barriers. On the 60th anniversary of the start of Berlin Wall construction, DW looks at where the world is being fenced off — and whether this is effective. 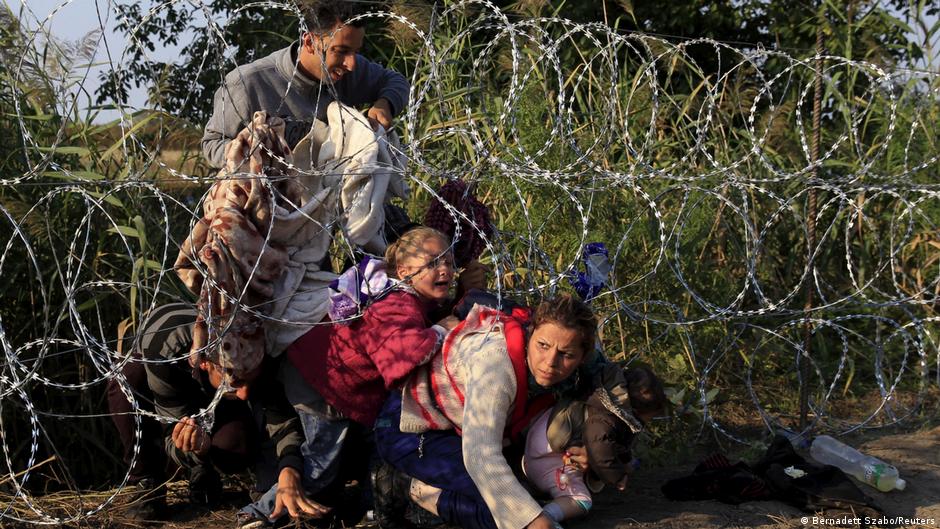 Ever more border barriers are going up. But do they fulfill their purpose?

Although thousands of miles apart, Lithuania and the Dominican Republic have something very specific in common: Due to increasing migration from their respective neighboring countries, both recently decided to tightened their borders.

Both countries are showcases of an ongoing trend: The world today is seeing ever more refugees and asylum-seekers than two decades ago. Political conflicts and the effects of climate change are among factors forcibly displacing people around the world. And the situation looks set to continue along this path.

Whereas the global population grew by a quarter over the past 20 years, numbers of refugees and asylum-seekers doubled in the same time frame, according to United Nations data. Today, one in 97 people is forcibly displaced. In 2015, it was one in 175. Most of these displaced people have found refuge in countries in western Asia and North Africa, such as Turkey or Sudan.

Latin America and the Caribbean have seen the biggest increase in refugee numbers — more than 100-fold from 2000 levels (from 44,000 to 4.8 million), with Colombia, Chile and Peru witnessing the biggest increases. According to UNHCR, this is mostly due to the fact that 3.6 million Venezuelans displaced abroad have been included in the most recent figures.

This spike had the region catch up with other migration hot spots, such as sub-Saharan Africa, Europe and North America, where refugee numbers roughly doubled since 2000.

The trend of rising migration parallels another trend that attempts to halt or at least manage the first: Between 2000 and 2021, the number of completed, started or announced border walls in the world more than quintupled, from 16 to more than 90 wall complexes, as data collected by DW shows. 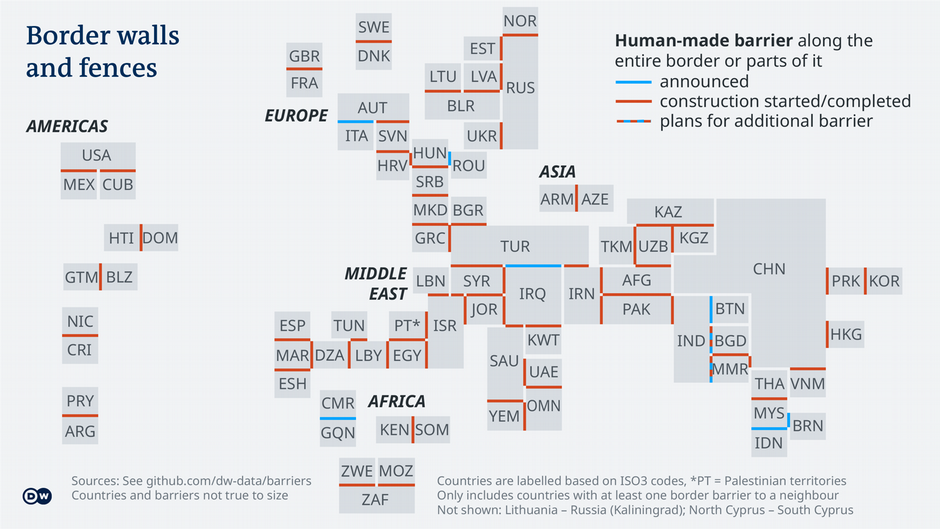 Governments mostly cited illegal immigration as the main reason for building border walls, followed by illegal trade (i.e. the smuggling of goods, and trafficking of people or drugs) and terrorism concerns, according to a study headed by the Delàs Center for Peace Studies that analyzed border walls built between 1968 and 2018.

The effectiveness of border barriers against irregular migration, illegal trade or terrorism attacks is not always easy to assess, since there are often multiple interlinked factors at play.

One such factor determining the effectiveness of a border barrier is how it is constructed — which differs greatly in complexity and enforcement, as a study by policy researchers Victoria Vernon and Klaus Zimmermann documents: "Among the most serious borders is Kuwait/Iraq, made of electrified fencing and razor wire, braced by a 4.6-meter-wide and 4.6-meter-deep [15-foot-wide and -deep] trench, complete with a 3-meter-high dirt berm, and guarded by hundreds of soldiers, several patrol boats, and helicopters." 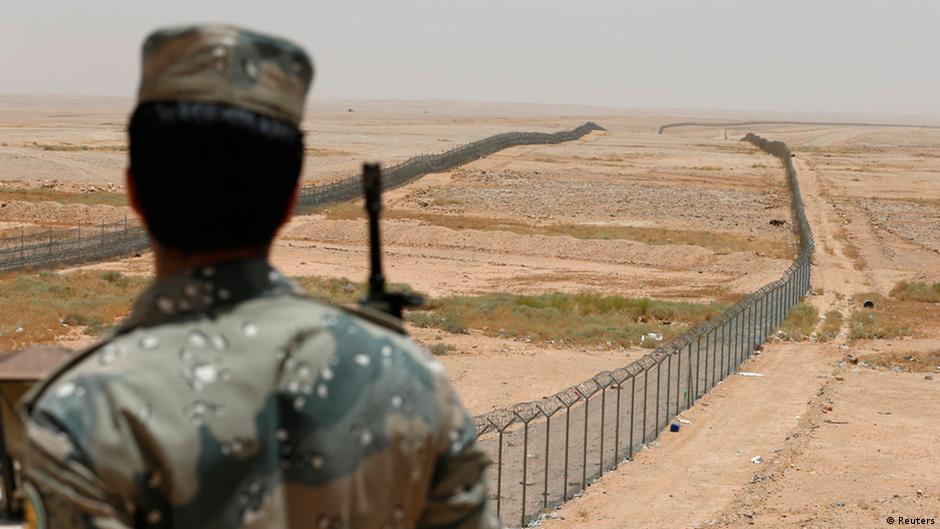 Similar to the border of Kuwait to Iraq, the border from Saudi-Arabia to Iraq (pictured) is also heavily surveilled: Its entire 850-kilometer length is scanned by radar and infrared video cameras, and monitored around-the-clock at a control room

"Among relatively porous borders are fences between Malaysia/Thailand, and India/Bangladesh. Both are lightly patrolled and monitored, and thus not effective deterrents for migrants and smugglers who often use fake documents and bribes to cross between the two countries," Vernon and Zimmermann continue. 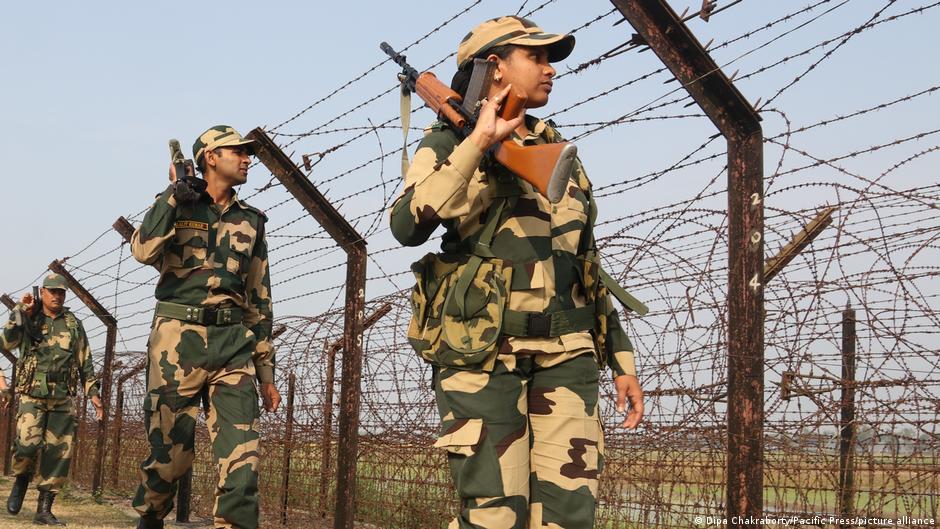 Indian Border Security Force soldiers patrolling along the India-Bangladesh border — some parts of the border are heavily secured, while others are less tight

Scientific studies are divided on whether walls can prevent irregular migration. "There's no scientific consensus, which means that walls are not universally effective at deterring immigration," Sergi Pardos-Prado, a political scientist at the University of Glasgow, wrote to DW in an email.

"Sometimes migration finds alternative routes ­— sea or alternative, indirect land connections. Walls are slow and expensive constructions, sometimes you prevent access in a specific area but you incentivize access in a different area still under construction or less robust.

"It is rare to find a perfect, massive, solid, impenetrable block covering the whole length of the border." 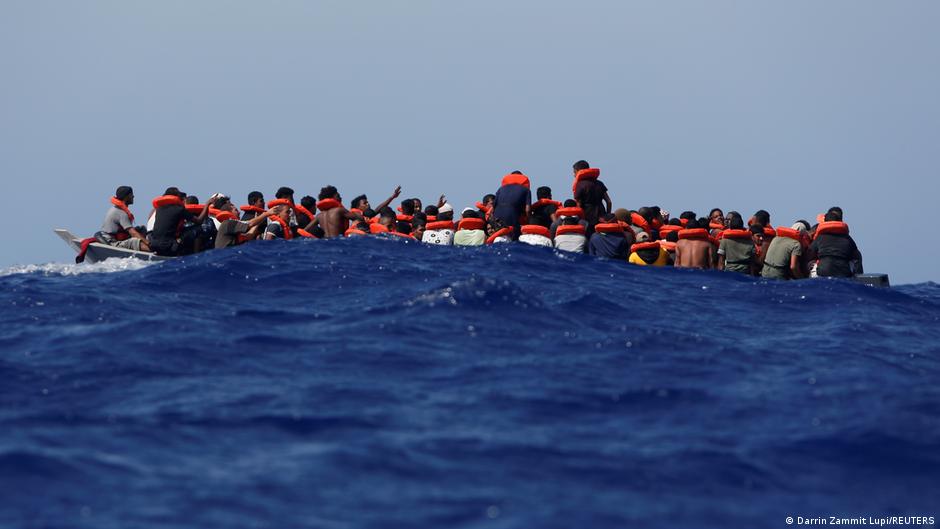 With European countries erecting fences along their land borders in 2015, the number of people trying to cross via sea routes increased significantly

Beyond preventing migration, another reason to build walls are concerns around security, such as stopping terrorism. But recent research efforts led by Pardos-Prado show that the construction of border barriers can actually increase the probability for terror attacks rather than prevent them — based on two conditions.

In case studies of the Saudi-Iraqi wall and the Israel-Egypt wall, the researchers traced how attitudes of people toward the other country significantly deteriorated after a wall was built. "The erection of the wall signals and intensifies conflict, even beyond the conflictual conditions that were already latent before the erection of the wall," said Pardos-Prado.

There is also a second condition for border walls to backfire: The presence of a large refugee group coming from countries where transnational terrorist organizations are located. This provides terrorists breeding ground for recruits, the researchers' theory goes.

"This means that if the refugee group size is large but they do not come from countries with terrorism, we don't observe the backfiring effect," Pardos-Prado said.

The researchers' analysis suggests that "this backfiring effect lasts, on average, between four and 11 years after the start of the construction of the wall." 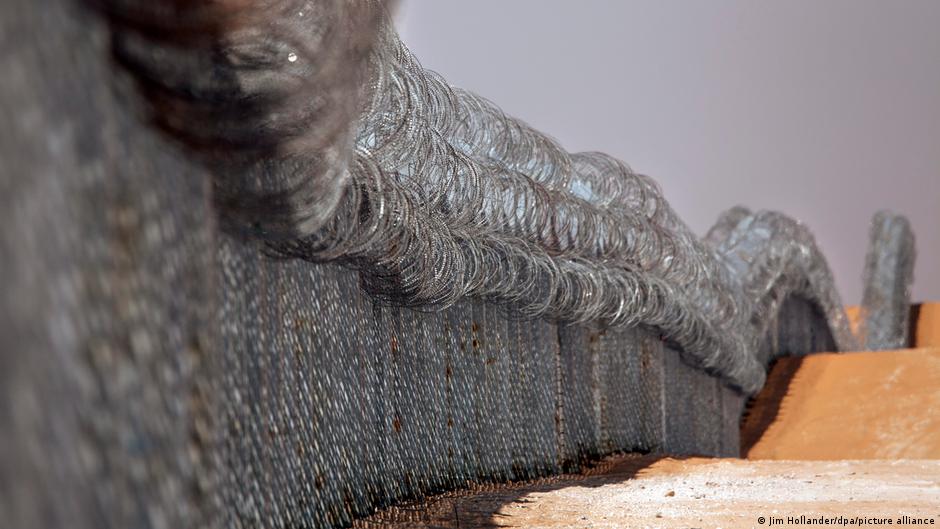 When Israel started building a fence towards Egypt in 2010, it resulted in more negative perceptions on both sides — regardless, in 2017 Israel increased the height of its border fence with Egypt in order to reduce unwanted migration from African countries

Unwanted side effects can also be witnessed in the economic sector: While border barriers can reduce illegal trade like drug trafficking and smuggling, they are likely to curb legal trade as well.

Irrespective of the intended purpose of the wall, the legal trade of countries with a wall built between them plummeted by up to 31 percent, according to a study by the universities of Washington and Chicago that analyzed more than 50 barriers around the world.

Moreover, wall construction not only reduces trade, but it also brings additional costs: Beyond the bill for actual border construction, costs for companies to conduct legal trade and costs for civilians legally crossing borders are likely to increase as well. 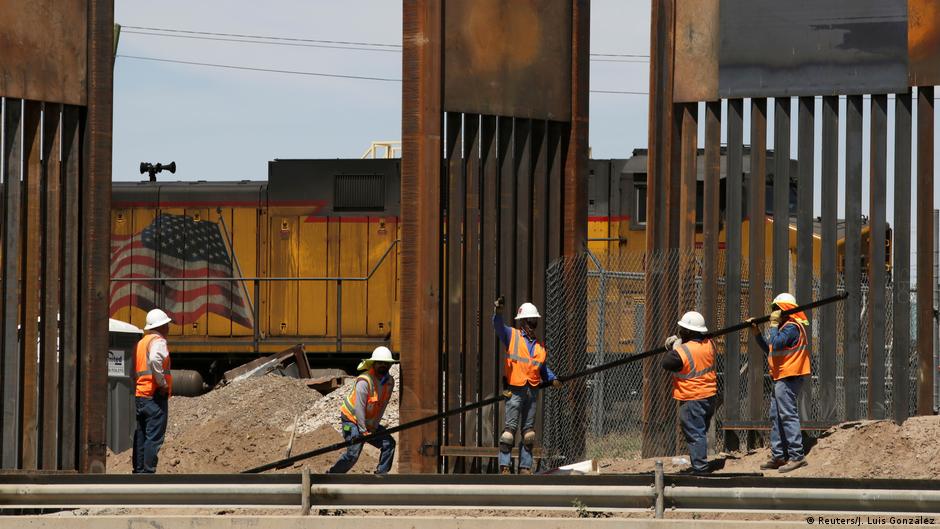 Former United States president Donald Trump claimed he would make Mexico pay for the 450 miles of border wall the US wants to build on their common border; the bill of $15 billion is being footed by US taxpayers

"The economic question about the walls and fences is: do the benefits exceed the costs?" wrote economist Victoria Vernon in an email to DW.

"Or in other words: Is a wall worth it if it prevents 40,000 people from working in the US — when the costs of achieving it include $3 billion to build the wall, many more billions to maintain it, the hundreds of people who die crossing the border, criminal justice resources to patrol the border, and potential economic benefits of Mexican labor that US citizens are not receiving because migrant workers are not coming?"

But if border walls and fences are no surefire measure for tackling irregular migration, damping down illegal trade and combatting terrorism — then what is?

"Walls and fences can be a short-term instrument," economist Klaus Zimmermann wrote in an email to DW. But most social scientists working in the migration field "think that it is not a reasonable instrument," he added.

Border barriers are "mostly a political showcase for policymakers to impress voters in the short term," Zimmerman concluded.

For data and methodology behind this analysis, see this GitHub repository.