A probe into the death of a German regional politician has resulted in a suspect being interviewed. Walter Lübcke was shot dead on the terrace of his home near Kassel last weekend. 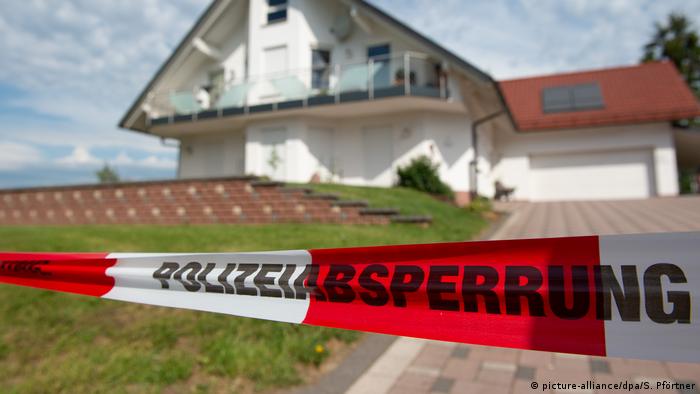 The Frankfurter Allgemeine Zeitung (FAZ) said police had on Saturday extensively interviewed the suspect, a "younger man," who it said had "admitted" to having been in a "private relationship" with the conservative politician.

"What exactly this contact looked like still needs further investigation," FAZ reported, adding that investigators were confident they had identified the suspect by examining the dead politician's private data, including that on a mobile telephone.

Germany's dpa news agency subsequently quoted a police squad spokesperson as saying that one person who had been taken into custody was released after questioning.

The LKA criminal investigations office of Germany's central state of Hesse had earlier in the week taken calls from some 80 people responding to a televised crime probe program after doubting suicide as the cause and establishing a special unit comprising 50 detectives. 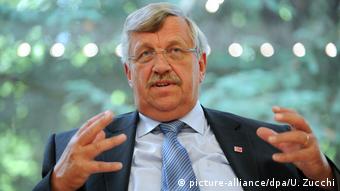 Forensic work at his home had been wrapped up on Friday, police said. Detectives had minutely scanned photos and video footage filmed at a town fair immediately adjacent to Lübcke's home.

He was found shot in the head at close range after midnight last Sunday. Attempts to resuscitate him failed.

A political motive was initially not ruled out, given that Lübcke had previously received death threats for standing up to the far right.

At the height of Europe's refugee crisis in 2015, Lübcke had defended migrants as people in need of basic Christian values.

As a member of Chancellor Angela Merkel's governing Christian Democrats (CDU), Lübcke had also served in Hesse's state assembly from 1999 until 2009.

From 1986 until 1999, he had directed an institute for vocational and political education at Rosbach, north of Frankfurt, the commercial hub in Hesse, which has its state assembly in Wiesbaden.