Argentina's central bank is cracking down on the banking giant HSBC amid a multi-billion-dollar tax evasion scandal. It has demanded that the British lender's local unit president be replaced within 24 hours. 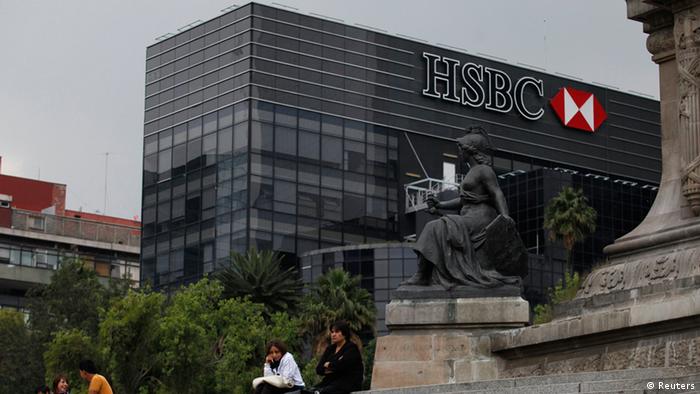 In addition to charges of aiding tax evaders, the central bank in Buenos Aires also accused HSBC Argentina president Gabriel Martino of not doing enough to "mitigate and adequately address the prevention of money laundering and the financing of terrorist activities."

The financial overseer said that because HSBC had not established the necessary controls under Martino, it would give the bank one day to replace him.

In November 2014, Argentina charged HSBC with helping more than 4,000 clients evade taxes by stashing their money in secret Swiss bank accounts. In March this year, Buenos Aires said HSBC should repatriate the $3.5 billion (3.1 billion euros) that had been moved offshore.

HSBC has repeatedly rejected the charges. In a statement on Tuesday, it said it would continue to "cooperate with the justice system and regulators."

"They will have to recognize that together with Martino, and the HSBC authorities here in Argentina, they looked to cheat Argentina, to move funds abroad that they had never declared and on which they had never paid taxes," Echegaray told a news conference.

Argentina's central bank has the authority to revoke the licenses of officials who legally represent commercial banks before the financial regulator.

HSBC, Europe's largest bank, faces probes in several countries concerning allegations it helped clients dodge taxes. In 2012, it paid a record $1.9 billion fine after US authorities found evidence HSBC that had become a preferred financial institution for drug traffickers and money launderers between 2006 and 2010.

Banking giant HSBC is to cut at least 10 percent of its global workforce as part of a cost-cutting drive aimed at saving $5 billion annually by the end of 2017. The bank also wants to boost investment in Asia. (09.06.2015)

Swiss prosecutors have closed a money-laundering probe into HSBC after the British banking giant's Geneva branch agreed to pay a massive fine. The bank says it has now mended its ways. (04.06.2015)