Argentine President Mauricio Macri's center-right coalition has clenched a major victory in midterm elections. Viewed as a referendum on his pro-business reforms, the results allow him to continue his economic agenda. 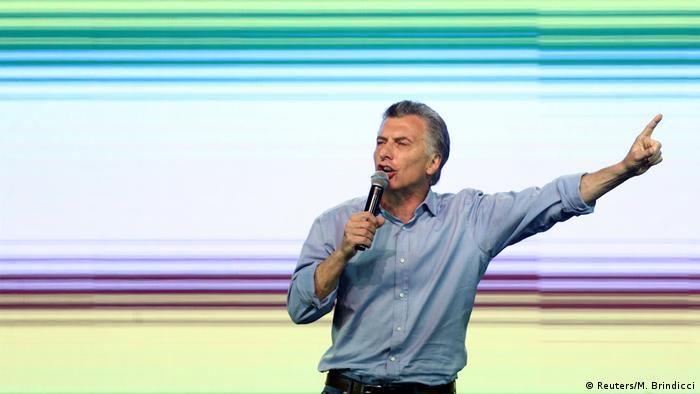 President Mauricio Macri's ruling coalition Cambiemos, or "Let's Change," made nationwide gains in parliamentary elections, according to a near-full count of ballots reported on Monday.

"We did not win as a party; what won was the certainty that we change history, and build with love," Macri told supporters a rally in Buenos Aires. "An Argentine with desire has no limits, we are unstoppable."

Cambiemos swept Buenos Aires, home to 40 percent of the country's 33.1 million voters, with nearly 56 percent of the votes, according to preliminary results published by the Interior Ministry late Sunday.

However, Kirchner still managed to gain a seat in the Senate, effectively granting her immunity from prosecution over corruption allegations she says are politically motivated. 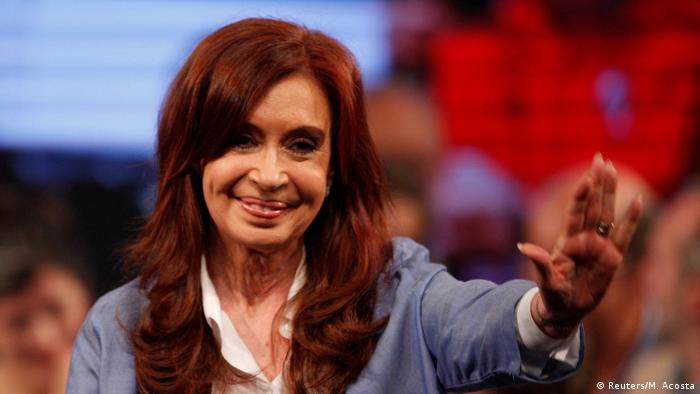 Cambiemos won in 13 of Argentina's 23 provinces. With one-third of the seats in the 72-seat Senate and 257-member lower Chamber of Deputies up for grabs, Macri's coalition is projected to gain 21 seats to take their representation in Congress to 108.

Turnout was at 78 percent in a vote widely viewed as a referendum on Macri's pro-market economic reforms during his first two years in office.

Kirchner, a potential challenger in the 2019 presidential election, had campaigned on rolling back Macri's painful economic reforms, including cutting tariffs on agricultural exports, deficit spending and a loosening of labor laws.

Argentina's farmers take on the supermarkets

Argentina's farmers take on the supermarkets

Desaparecido scandal a setback for Macri as Argentina votes

Polls are open in Argentina. The parliamentary elections are a gauge of public sentiment toward President Mauricio Macri. (22.10.2017)