Late in the evening on January 24, a post in German on Twitter triggered a massive wave of responses in just the first few hours. The topic: sexism towards women. 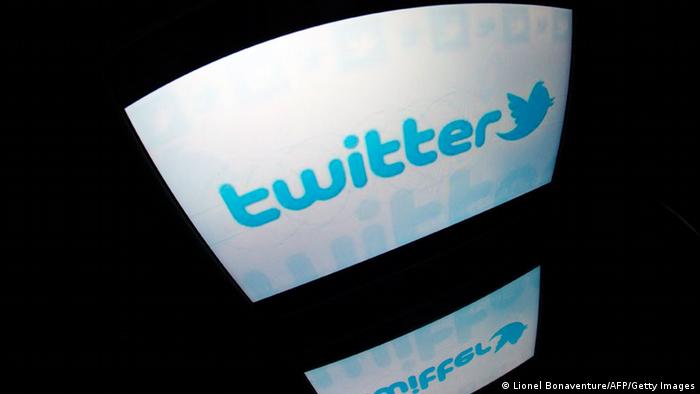 The trigger was a journalist's revelation that she had received a rather dubious compliment from Germany's Free Democratic Party (FDP) politician Rainer Brüderle at an official event. He told her that her chest could "definitely also fill out a dirndl," referring to a traditional dress worn in southern Germany, typically with a low neckline.

This is the kind of comment that can be laughed about and forgotten - or it can be analyzed and criticized. In this case it was the latter, with two female Twitter users getting the ball rolling.

Under the hashtag category #Aufschrei (outcry) on social network Twitter, they asked women to report their bad experiences. The response was enormous. One day after issuing the call, co-initiator Nicole von Horst was overwhelmed by the impact her campaign was having. 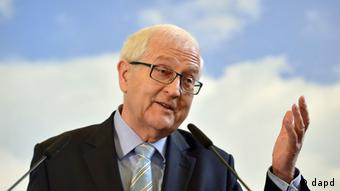 "I didn't expect such resonance," von Horst told DW. "I'm not even able to read all the tweets with the #Aufschrei hashtag, or reply to them or sort them."

The mini-reports are drawn from both exceptional and everyday situations. Examples include "The doctor who patted my bottom when I was lying in hospital following a suicide attempt" and "The guy that runs up to you after you've gotten off the train, who calls out 'Hang on, beautiful!'" Taken together, the hundreds of tweets paint a disturbing picture of society, even if not all of them are true.

There are stories of lewd stares, sport teachers who stare at their students' breasts, chat-ups on the train, on the street, in the nightclub and at work - as well as sexual harassment and assault by family members.

The storm of responses has attracted media attention, and the online debate has become heated at times. But there are also men who have expressed support. "This timeline is so unbelievably sad - make your voice even louder now!" writes Andreas. And Stefan posts, "This big outcry has made me take a moment to read, listen and feel astonished at the thoughtlessness of my fellow males."

Some men have said the campaign isn't enough, with one writing: "Your outcry won't change anything. But a slap in the face, an official complaint or a report to your superiors, etc. will!"

The trolls come out 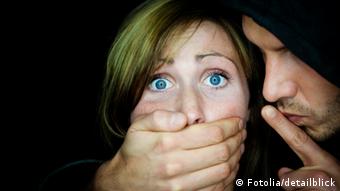 Many women are keen to speak out about their bad experiences

The striking feature of this initiative is not its connection to a politician's slip, but the fact that so many women are willing to speak out about their experiences. Von Horst hopes the debate will continue and remain serious, and not devolve into "a kind of voyeurism" aimed at the well-known politician Brüderle.

Of course, an increasing number of Internet trolls have also mixed themselves into the discussion, posting various inflammatory comments.

"The troll situation is mixed," said von Horst. "There are some who have been commenting non-stop since this evening - and even when blocked they can't be completely removed from the main #Aufschrei feed. Many are making fun of things, introducing examples of women's sexist attitudes towards men and attempting to trivialize the matter."

But the mission has been a success so far as an outlet for personal anguish. Many women seem relieved that they are not alone in their experiences and are happy that others have had the courage to tell their stories.

The topic can be expected to get attention in the media, blogosphere and social networks for at least the next few days. Von Horst hopes that the debate will encourage other women not simply to ignore sexual harassment but to do something about it.

"It would be good if some platform could be established in the German-speaking world that doesn't only collect harassment data but also empowers women and provides tips for dealing with harassment and shares success stories," said von Horst.

One of the latest Twitter phenomena is publishing posthumous tweets from famous personalities beyond the grave. So far, so good. But why exactly is the philosopher Friedrich Nietzsche proving to be such a hit? (26.12.2012)