The billionaire daughter of Angola's ex-president was considered the richest woman in Africa. But the Luanda Leaks scandal brought Isabel dos Santos' house of cards crashing down a year ago. 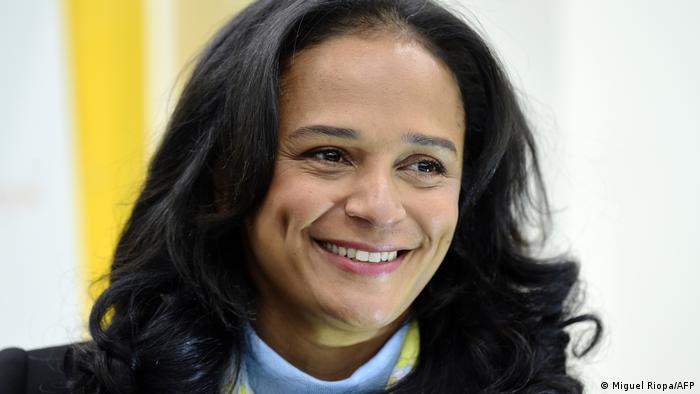 Isabel dos Santos says that corruption accusations against her are groundless

More than 700,000 leaked documents were made public a year ago by Rui Pinto, a Portuguese hacker and whistleblower who is currently under house arrest in his home country. They included emails, contracts and memos proving how, for years, the eldest daughter of Angola's longtime President Jose Eduardo dos Santos enriched herself with illegal business practices, corruption and nepotism. Her fortune was at times estimated at more than $3 billion (€2.5 billion).

People in Angola had known for a while that things were not as they should be, said Alexandre Neto Solombe. "Then, all of a sudden, shocking things came to light: real documents, evidence. That really shook us up," the Angolan journalist and political analyst added.

Surprisingly to Angolans, the government and the country's state media did not keep the scandal under wraps. "Angolan state television took up the issue and even attached great importance to the matter — that was new for many Angolans," Solombe said. 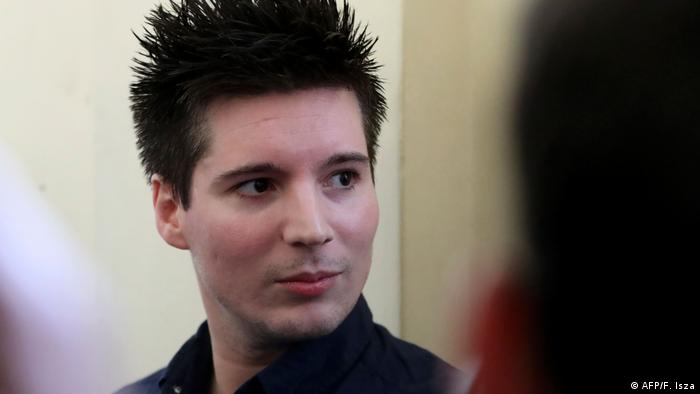 The leaked documents, made available to the International Network of Investigative Journalists (ICIJ) in January 2020, showed that Isabel dos Santos' international billion-dollar business had been conducted through a network of more than 400 companies and front companies in 41 countries, many based in tax havens like Malta, Cyprus, Mauritius and Hong Kong.

The dos Santos clan apparently wanted to move money from Angola's lucrative oil, diamond and mobile phone businesses out of the country on a grand scale. Isabel dos Santos could always count on the help of banks, consultants and law firms in Europe, especially in Portugal, once Angola's colonial master, where she held stakes in countless companies and corporations — including in the banking, energy and telecommunications sectors.

German banks were involved, too: A subsidiary of the German KfW development bank, for instance, granted the Sodiba beverage company a €50 million loan. It was clear even then that Sodiba was part of the empire run by the president's daughter and that the intermediary Angolan bank, a partly state-owned company, answered to the president.

"Luanda Leaks is an example of how elites in countries of the Global South enrich themselves and how they can count on foreign help to divert this money, hide it in tax havens, launder it and reinvest it," said Daniel Düster, a journalist and co-author of the Paradise Watch — Luanda Leaks report published by the Bonn-based Information Center on Southern Africa (ISSA).

Witchhunt against the dos Santos clan?

Isabel dos Santos had already fallen out of favor in Angola before the Luanda Leaks scandal broke — back in 2017 when her father handed over power to Joao Lourenco after almost 40 years in office. Lourenco pledged that he would fight nepotism and corruption, and that same year he dismissed Isabel dos Santos as head of the Sonangol state oil company, a post her father had installed her in just a year earlier. 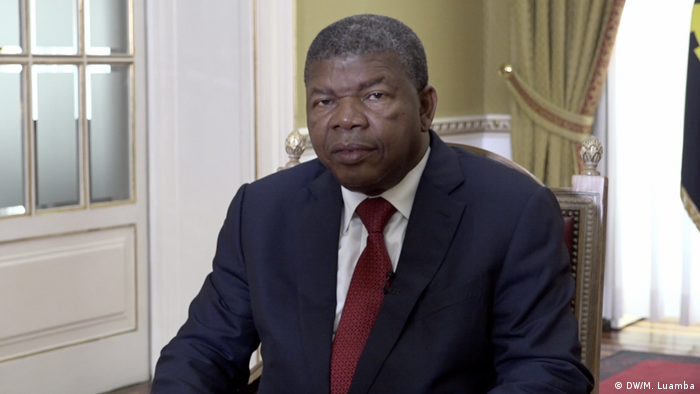 The Luanda Leaks papers proved Lourenco was on the right track, as they showed how Isabel dos Santos transferred $58 million from Sonangol to a consulting firm in Dubai the morning after her dismissal — reason enough for the Angolan judiciary to freeze Isabel dos Santos' assets and accounts in Angola. Courts in Portugal and the Netherlands also ordered the freezing of accounts of the former president's daughter.

Isabel dos Santos adamantly rejects any accusations made against her in connection with Luanda Leaks, saying they are groundless and presenting herself as the victim of an orchestrated attack by the current president.

Shortly after the Luanda Leaks documents were published, DW spoke to President Lourenco about the fact that he was once part of the very government that for decades covered up the machinations of the dos Santos clan.

"I was actually involved in power for many years under my predecessor Jose Eduardo dos Santos, among other things as a minister," Lourenco conceded in the exclusive interview. "I was also part of the system." He argued that was precisely why he was the right person to bring about change — because he knew the system from the inside.

Angolans, meanwhile, have begun to doubt the president's integrity in the face of a series of corruption scandals involving his government. The head of the presidential office and several ministers are facing allegations of corruption. Cristina Dias Lourenco, the president's daughter, was also under pressure for being instated in lucrative state positions. So far, none of these cases has been consistently prosecuted. 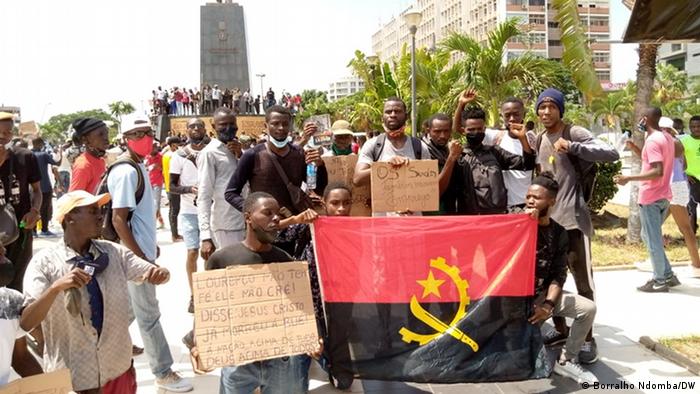 People in Angola are becoming dissatisfied with the government, and protests are growing

Is Isabel dos Santos on her way back?

In social media, Isabel dos Santos has repeatedly described the Luanda Leaks allegations as "politically motivated." She has made it clear she does not rule out returning to Angola from London to run as a presidential candidate in the elections scheduled for 2022.

She might even stand a chance, according to observers. People's anger at Isabel dos Santos has faded, said Solombe. "It has given way to anger at the current rulers." Most people in Angola have one main problem and that is hunger, the journalist said. "Hunger has wiped out whatever enthusiasm there was a year ago."

It doesn't seem Europe has learned a lesson from the leaks, either, said Düster. Without regulation, "there will always be people like Isabel dos Santos who will find the loopholes in the system to launder money and evade taxes."