The British No.1 has reached the Australian Open final four times in the past six years. If he beats Milos Raonic he will face either Novak Djokovic or Roger Federer. 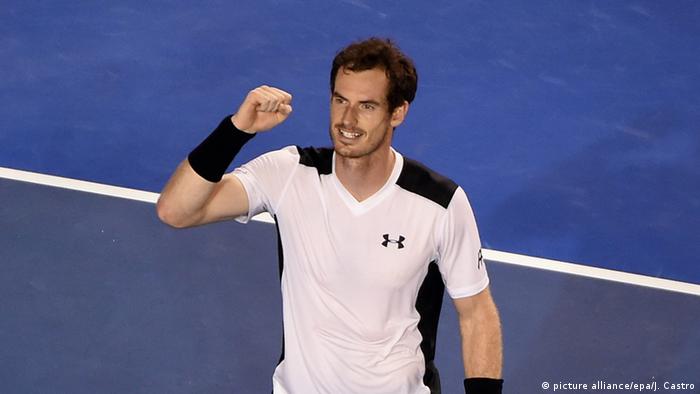 Andy Murray will face Milos Raonic in his sixth Australian Open semifinal on Friday in the hope of reaching his first Grand Slam final of 2016.

Murray has finished runner up in the Melbourne competition four out of the past six years and will be hoping to overcome not only Raonic but also the victor of the other semifinal clash between Novak Djokovic and Roger Federer.

The Scot seemed to benefit from a break half-way through Wednesday clash, when a storm forced the roof to be closed on the Rod Laver Arena. 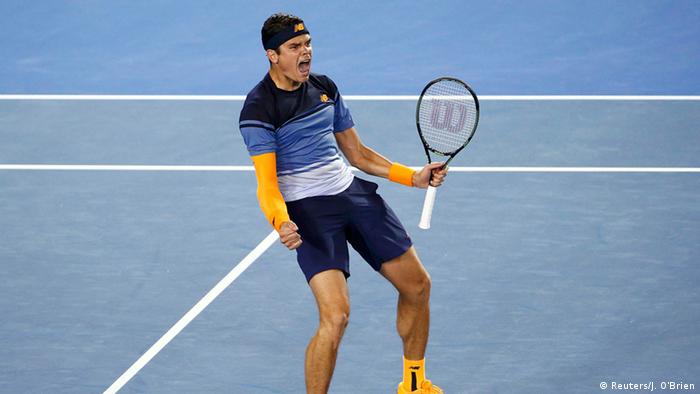 “When the roof closed, I was up a break in the third and was feeling good,” he said after the game.

"That first game after the delay was very important. I saved a couple of break points, but then actually played a good game.

"So it was nice to get through that game. Then I felt like I started to play better as the match went on."

Murray's opponent on Friday will be making only his second appearance in a Grand Slam last four, following a successful run at Wimbeldon in 2014.

Yet Raonic, who will become the first Canadian to reach the semi-finals of the competition, is optimistic that he can upset the odds.

He said: "It's a great challenge ahead of me. A challenge that I believe I have within myself to find a solution to."

Djokovic to face Federer in the semifinals

Novak Djokovic and Roger Federer are set to face each other in the semifinals of the Australian Open. On the women's side, Serena Williams moved a step closer to tying Steffi Graf's record for Grand Slam titles. (26.01.2016)