The US online retailer has undertaken the move to handle a surge in online sales as customers shop from home amid the COVID-19 outbreak. Amazon has also pledged to increase pay in the US, UK and some EU countries. 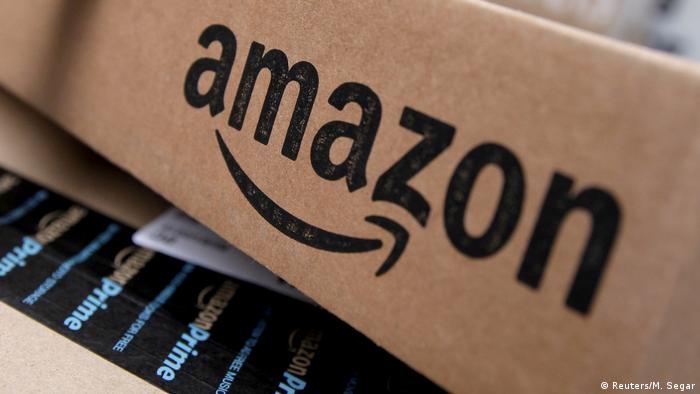 US online retailer Amazon announced on Monday that it is ramping up hiring to meet surging sales due to the COVID-19 virus outbreak.

The retailer plans to hire 100,000 people across the US to assist at its fulfillment centers and in delivery services.

In a statement on its blog, Amazon reached out to those who lost their jobs in sectors most affected by the new coronavirus outbreak, such as hospitality and travel. The company said these people were welcome to join Amazon until their previous employer was economically stable enough to take them back.

Amazon is one of the few companies to see a surge in sales following the coronavirus outbreak. Last week, the online retailer said that it would temporarily prioritize the sale of high-demand products such as household staples and medical supplies.

The company also restricted and blocked some sellers who had artificially raised the prices of certain products such as face masks and hand sanitizers on its platform. 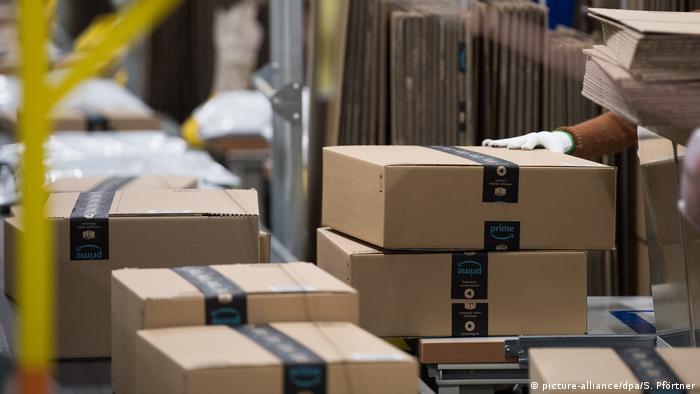 With more people staying home due to the outbreak, Amazon has seen a boost in its business

Rise in wages for hourly workers

In addition to the hiring boost, Amazon said that it would invest more than $350 million (€313 million) to raise the wages of hourly workers by $2 per hour in certain regions in the US.

The company said it would also increase the wages of hourly workers in the UK and several European Union countries by £2 ($2.45) and €2 ($2.23), respectively. The raised wages will apply until the end of April.

Amazon was one of the first big companies in the US to report a coronavirus outbreak among its employees. The US retailer has offered up to two weeks of pay for all employees diagnosed with the virus or placed under quarantine. Hourly employees have been offered unpaid leave till the end of March.

Despite its measures, Amazon has come under criticism for keeping mum on the status of its suppliers, particularly those in China. In February, Amazon scrambled to make sure its inventory for its Prime Day sale remained unaffected by the coronavirus outbreak, by sending emails to third-party merchants in China and other countries.

A major chunk of products sold on Amazon's marketplace for private sellers is made in China, which has been most severely affected by the coronavirus outbreak. The online retailer raked in over $7 billion in revenue in 36 hours during its Prime Day sale in 2019.