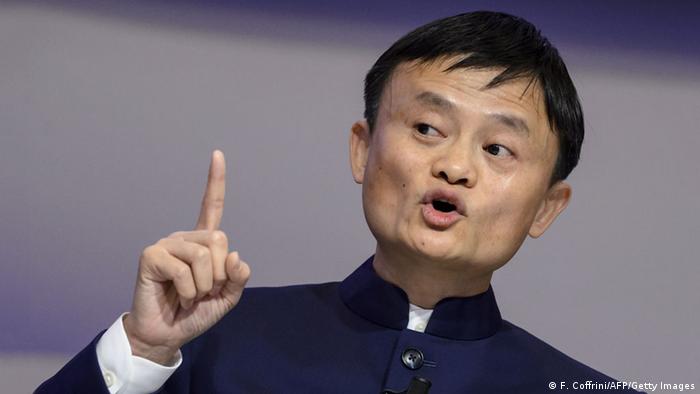 It said Ma would provide "particular help and advice on how to get small and medium-sized British businesses boosting their exports, in particular accessing Chinese markets through platforms like Alibaba."

A government spokesman added "this is about appointing someone who has real business experience and understanding of the Chinese market, with Ma having helped US-listed Alibaba to become the world's largest online and mobile commerce company by transaction values."

The announcement of Ma's appointment came ahead of a three-day visit to Britain by Chinese President Xi Jinping.

Downing Street believes that closer ties with China are vital to cementing the UK's economic growth in decades to come.

Currently, Cameron's Business Advisory Group is made up of 19 members, most of them being chief executives of Britain's major firms such as BP, Easyjet and Rolls Royce.

Survey finds more billionaires in China than US

A decade ago, China had no billionaries. Now for the first time ever, it has more than the US. A new ranking has revealed that China's rapid economic climb has produced a staggering number of high-net-worth individuals. (15.10.2015)