Algeria held its first parliamentary election since a 2019 uprising. But the women-led Hirak movement boycotted the vote, citing repression and "old guard" networks. 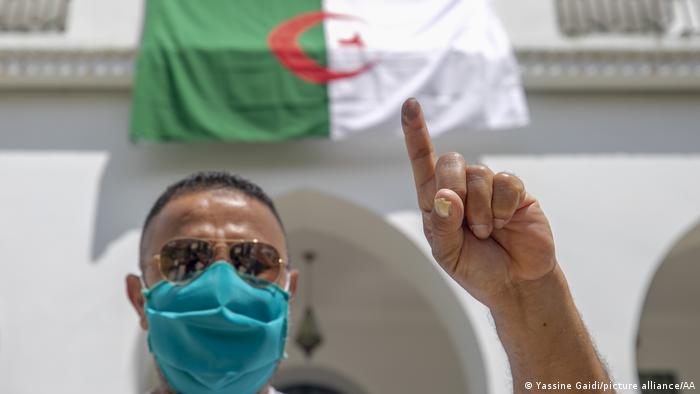 Results are expected in the coming days

Algeria’s election authority head Mohamed Chorfi said late on Saturday that the turnout in the country's parliamentary elections had reached 30.2%.

The vote, earlier in the day, was the first legislative poll since former president Abdelaziz Bouteflika was ousted.

The vote to select 407 parliamentarians for five years was called amid renewed reform protests.

President Abdelmadjid Tebboune called the election in February — bringing it forward from 2022 — after returning from medical treatment for COVID-19 in Germany.

Algerian political parties, formerly in government, urged a big turnout, but two main parties in Kabylie, a mainly Berber region, issued boycott calls, as did many members of the loosely-knit Hirak protest movement, citing the potential for fraud.

Samir Belarbi, a prominent figure of Hirak, which has long advocated a purge of Algeria's army-backed elite, said: "elections will not give the regime legitimacy."

While the government hoped that the vote would turn a page on political unrest amid a crackdown
on dissent, a high abstention rate was noticeable, news agencies reported.

At Algiers ballot stations Saturday morning only a trickle of people were seen entering. At Bejaia and Tizi Ouzon in Kabylie, most polling stations were closed.

After the polls closed, the electoral commission said turnout was just 30.2%, the lowest in at least 20 years for a legislative poll.

Last November, a referendum on disputed constitutional changes drew only 23% of eligible voters. 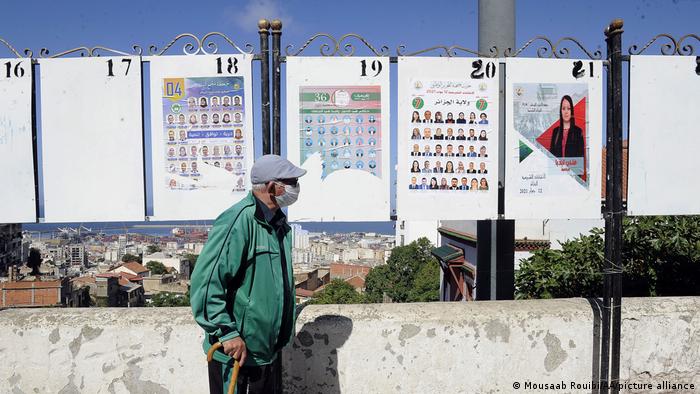 There were many calls to boycott the "undemocratic" election

"These arrests mark a chilling escalation in the Algerian authorities' clampdown on the rights to freedom of expression and associated," Amnesty International said, adding that more than 200 people had been detained.

These have slumped during the global pandemic-induced economic slowdown, with foreign currency reserves down four-fifths on Algeria's holdings in 2013.

Unemployment stands, officially, at more than 12%, according to World Bank data.

Women without fear (in German)