A 5.6 magnitude earthquake has shaken central Albania, injuring dozens of people and damaging buildings. The government said it was the most powerful quake to hit the Balkan country in nearly 30 years. 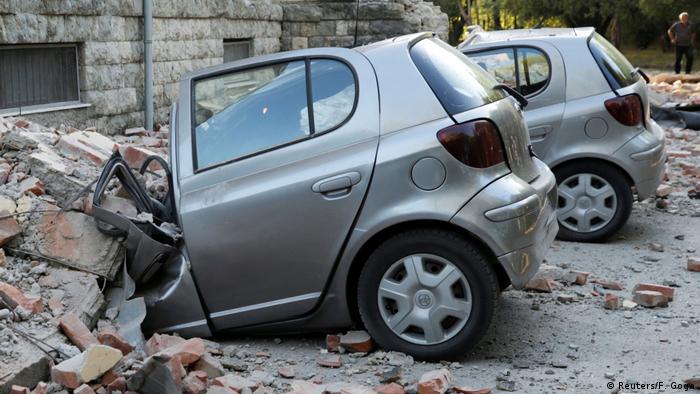 The earthquake struck west of the capital, Tirana, just after 4 p.m. local time (1400 GMT) on Saturday.

According to the US Geological Survey, its epicenter was near the coastal city of Durres and about 10 kilometers (6 miles) deep.

Local media reported that around 50 people had been taken to hospital, mostly with minor injuries.

The jolt, which triggered power cuts in Tirana and caused buildings to collapse in some towns, was followed by a strong aftershock.

"All our neighbors came out screaming. Thank God it did not last long — about 20 seconds. It was a nightmare on the 10th floor. I don't remember a more powerful one than this," Agim, 67, told the Reuters news agency in Tirana.

Albania's Defense Ministry said it was "the strongest earthquake in the country in the last 20 to 30 years."