Alarm in Germany over Turkey 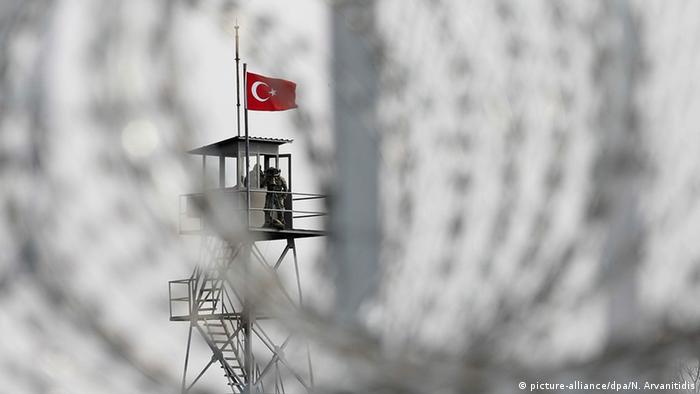 Lammert, who presides over Germany's parliament as a member of Chancellor Angela Merkel's conservatives, said Friday further clampdowns on fundamental rights in Turkey under President Tayyip Erdogan were foreseeable. 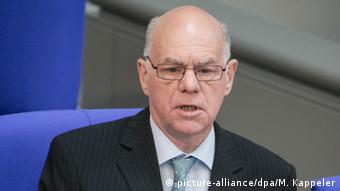 President of the Bundestag Norbert Lammert

Lammert told the Schwäbische Zeitung newspaper that Turkey was distancing itself "ever more" from minimum standards to which it had committed itself as a member of 47-nation Council of Europe headquartered in Strasbourg.

Especially alarming were the erosion of basic rights in Turkey for many months and the past week's mass arrests and removals of officials that "manifestly must have been long planned," Lammert said.

His remarks coincided with a joint call by EU foreign affairs chief Federica Mogherini and enlargement commissioner Johannes Hahn that Turkey "respect under any circumstances the rule of law, human rights and fundamental freedoms."

Turkish justice minister Bekir Bozdag told CNN Turk that calls within Erdogan's Justice and Development Party (AKP) for reinstatement of the death penalty hinged on legal factors and not what the EU wanted.

History professor Michael Wolffsohn told German public ZDF television that events led by Erdogan amounted to a "total seizure of power" described in a classic "historical textbook" and exemplified in 1933 when democracy was eliminated in Germany by the National Socialists (Nazis) under Adolf Hitler. 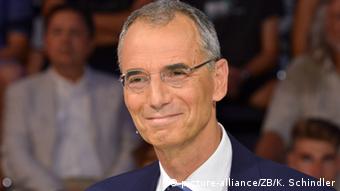 "Human and civil rights have been suspended. A purge is being carried out as proscribed by the ruler," said Wolffsohn, an Israeli-born military historian formerly based at the Bundeswehr university in Munich.

"Turkey is cutting into its own flesh, which will have terrible consequences for Turkey," Wolffsohn predicted on a ZDF talk show "Maybrit Illner."

Given interdependencies between Europe and Turkey, Wolffsohn said Erdogan had to be told "loud and clear" he would receive no protection, no economic privileges "until you uphold certain rules."

That was the basis of pragmatic partnership, Wolffsohn said.

Mustafa Yeneroglu, a Turkish parliamentarian and member of Erdogan's AKP, who grew up and was educated in Germany, said Turkey needed the state of emergency to "defend democracy." 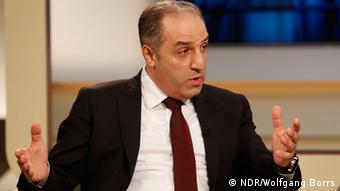 "The state of emergency is there to transform an emergency back into a normal situation," said Yeneroglu on the ZDF talk show. "The constitution gives the cabinet, under leadership of the president this right."

On Friday, Yeneroglu told the German news agency DPA, he understood the concerns of many people, "but the state of emergency is exactly the answer to their worries."

Yeneroglu was challenged during the ZDF broadcast by Andreas Scheuer, the general secretary of the conservative Bavarian Christian Social Union (CSU) party over his role as chairman of the Turkish parliament's human rights committee.

Scheuer said President Erdogan had used an "unacceptable" coup bid to then begin a "purge," but even prior to that he had "stepped on basic rights, human rights, press rights, for decades with his feet, since he took on responsibility."

An "Erdogan"-Turkey - as it appears at the moment - cannot have a place in a European family," said Scheuer.

The German Left party's international affairs spokeswoman, Sevim Dagdelen, demanded sanctions on Turkey and a halt to EU funding - tied to Turkey's long-running EU accession bid - to dissuade Erdogan from what she called his "running amok against Kurds and the opposition." 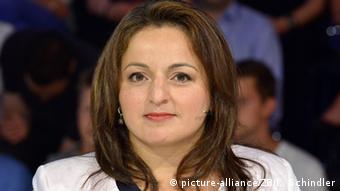 "It would only take a finger snap from Erdogan to bring these people onto the streets in an emotional confrontation," said Fiedler, who is deputy chairman of the federation of German investigative police officers, the BDK.

Fiedler said confrontational potential lay in Germany's mix of AKP supporters as well as many Kurds, thousands of leftist extremists as well as extremist right-wing "Grey Wolves" and "minority" Gulen adherents - the movement accused by Erdogan of being behind last Friday's coup bid in Turkey.

The Süddeutsche Zeitung newspaper reported Friday that Turkey had received 4.98 billion euros ($5.3 billion) from the EU between 2007 and 2013 tied to its long-running candidacy for EU membership.

Caught up in mounting internal conflicts, Turkey is gradually losing interest in its EU accession candidacy. Many Turks feel disillusioned, including the secular, pro-European elite. (07.04.2014)