Al Qaeda has claimed responsibility for liberating about 500 inmates in raids on Iraqi prisons. In recent months, militants have regained momentum in the country. 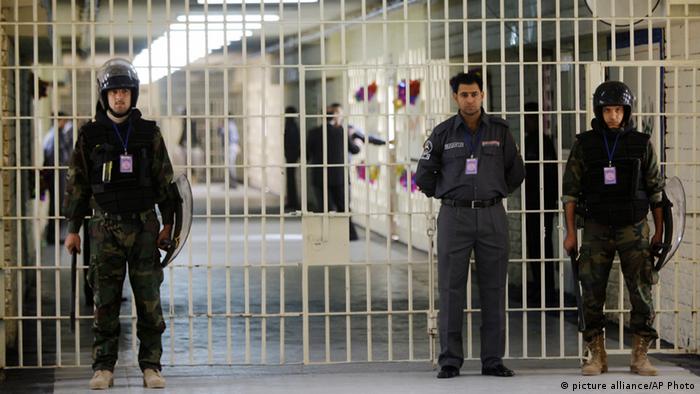 The Islamic State of Iraq and the Levant claimed to have deployed suicide attackers, rockets, and 12 car bombs, killing 120 security forces in the attacks in Taji and Abu Ghraib. Iraqi officials have said, however, that the attackers only killed about 30 members of the security forces, not 120, along with at least 21 prisoners and 10 militants. Both the al Qaeda-affiliated group and Iraqi officials estimate that about 500 prisoners were liberated in the attacks.

"In response to the call of the mujahid Sheikh Abu Bakr al-Baghdadi to seal the blessed plan of 'Breaking the Walls' ... the mujahideen brigades set off after months of preparation and planning to target two of the biggest prisons of the Safavid government," the group announced. ("Safavid" refers to the dynasty that ruled Iran from the 16th to 18th centuries, and also functions as a derogatory term for Shiite Muslims; "mujahid" means holy warrior.)

Some politicians said the prison assaults showed the government had lost its grip on security. So far in July, militant attacks have killed almost 700 people, according to violence monitoring group Iraq Body Count. That remains well below the height of sectarian bloodletting that followed the US invasion, when the monthly death toll sometimes topped 3,000.

The group claimed that Monday's attacks came a year after the leader of al Qaeda's Iraq branch, Abu Bakr al-Baghdadi, launched "Breaking the Walls" to free imprisoned members. Al Qaeda called Monday's operation, "Conquering the Tyrants," "a bold raid blessed by God" that followed a series of earlier attacks that "shook the pillars of the Safavid project" - a reference to what some Sunni Muslims see as undue Iranian influence over Iraq and its Shiite-led government.