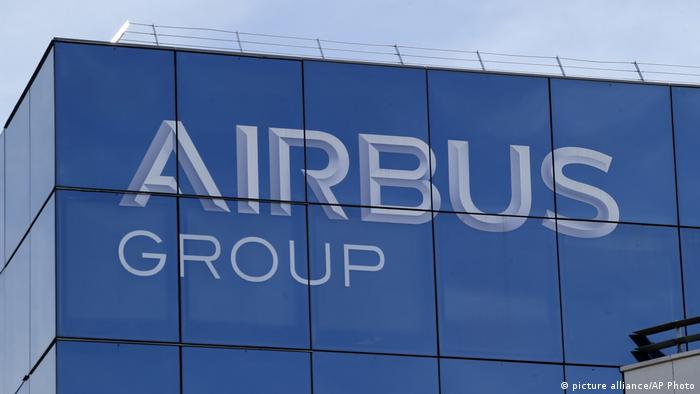 The plane-maker, also a major defense and space supplier, agreed to pay a record $4 billion (€3.6 billion) after reaching settlements with investigators in Britain, France and the United States to end a probe that began four years ago.

French and British authorities have been investigating Airbus for alleged corruption over jet sales for more than a decade while the US has probed the plane-maker over suspected violations of US export controls.

"It was a pervasive and pernicious bribery scheme in various divisions of Airbus SE that went on for a number of years," US District Judge Thomas Hogan said.

The agreement allows Airbus to avoid criminal prosecution that would have risked the aircraft-maker being banned from public contracts in the European Union and the US. However, prosecutors added that individuals could still face criminal charges.

A French court approved a deal of just over €2 billion to settle corruption allegations concerning Airbus aircraft and satellite sales between 2004 and 2016.

"In reaching this agreement today, we are helping Airbus to turn the page definitively" on corrupt past practices, French prosecutor Jean-Francois Bohnert said.

Airbus confirmed that it had reached an agreement with British and US authorities to pay them fines of €984 million and €535 million respectively.

The US Department of Justice (DOJ) said the settlement was the biggest ever foreign bribery agreement.

The DOJ said Airbus' settlement with it related to a "scheme to offer and pay bribes to foreign officials, including Chinese officials, in order to obtain and retain business, including contracts to sell aircraft." Airbus had had a "scheme to use third-party business partners to bribe government officials, as well as non-governmental airline executives, around the world," it said.

According to the DOJ, admissions and court documents revealed that the multinational's bribery scheme had begun no later than 2008 and continued until at least 2015.

"Airbus has taken significant steps to reform itself and to ensure that this conduct will not reoccur," the company said in a statement.

The American airline plans to replace an aging fleet of Boeing aircraft with new, medium-range Airbus jets. The agreement between United and Airbus deals another blow to Boeing after its 737 Max controversy. (04.12.2019)