Airbus signed a contract to sell 100 aircraft to Iran Air nearly one year after sanctions against Iran were lifted. The deal comes after Iran bought 80 planes from Airbus rival Boeing. 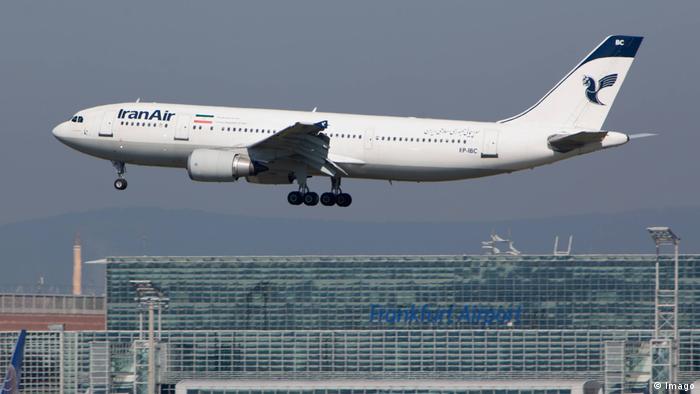 Aircraft builder Airbus formally agreed with Iran Air, the flag carrying airline of Iran, to sell 100 aircraft to the carrier.

Thursday's deal was initially announced in January 2016, after the sanctions against Iran were lifted, but was followed by regulatory delays. Airbus said the deal was also subject to US government Office of Foreign Assets Control (OFAC) export licenses, which were granted in September and November.

"We hope this success signals to the world that the commercial goals of Iran and its counterparts are better achieved with international cooperation and collaboration," said Iran Air Chairman and CEO Farhad Parvaresh.

Most of Iran Air's planes were purchased before 1979 and only 162 of its 250 commercial aircraft were operational as of June. Iran said it would like to purchase 400 passenger aircraft over the next decade.

The first Airbus aircraft could arrive before President-elect Donald Trump is inaugurated on January 20. Trump opposed lifting sanctions on Iran. Iran holds its next presidential election in May 2017.

Parvaresh said the contract would not be more than $10 billion (9.5 billion euros). Iran Air also finalized a deal to purchase 80 aircraft from US rival Boeing, the largest deal Iran made with a US company since the 1979 revolution US embassy takeover. The deal with Boeing is reportedly worth 15.7 billion euros.