Africa's cultural contributions have long been documented from a Eurocentric perspective. It's time for Africans to empower themselves by writing about their own culture, says DW's Harrison Mwilima. 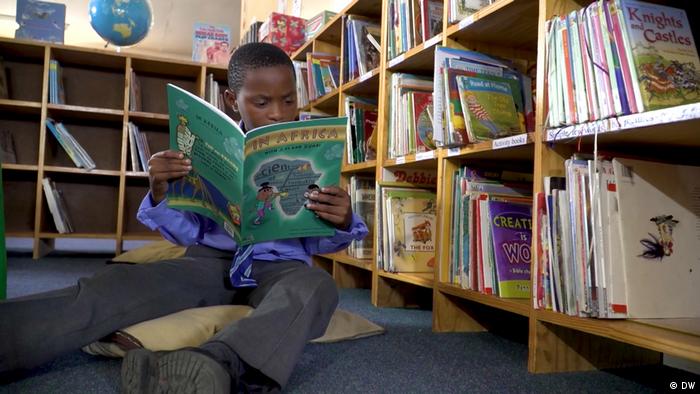 Africans are increasingly publishing literature on African history and culture

As we mark the World Day for African and Afrodescendant Culture, I would like to take this time to remind fellow Africans — both those on the continent and in the diaspora — to continue to pursue cultural liberation initiatives. 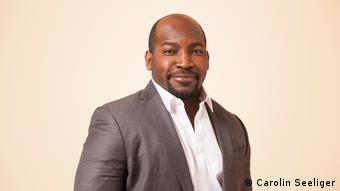 Colonialism uprooted African cultures and traditions in many countries, paving the way for the domination of European culture. Furthermore, the sin of the slave trade played a critical role in sending Africans to other parts of the world, robbing them of their identities by forcibly disconnecting them from their mother continent.

Despite its many contributions to the cultural world in terms of art, music, dance, language, literature and more, African history is still perceived mainly within the context of colonialism and the slave trade.

Frustrated with this narrative, some Afrocentric scholars decided to dig deeper into African history to discover more about the continent's cultural contributions to the rest of the world.

What emerged were stories of ancient African civilizations in regions like Egypt, Nubia and Ethiopia. Ancient Egypt is famous for its complex social system that led to the construction of the pyramids. Some Afrocentric scholars have referred to Ancient Egypt as the essence of African history, with Senegalese scholar Cheikh Anta Diop arguing — albeit not without controversy — that Ancient Egypt was inhabited by Black Africans. 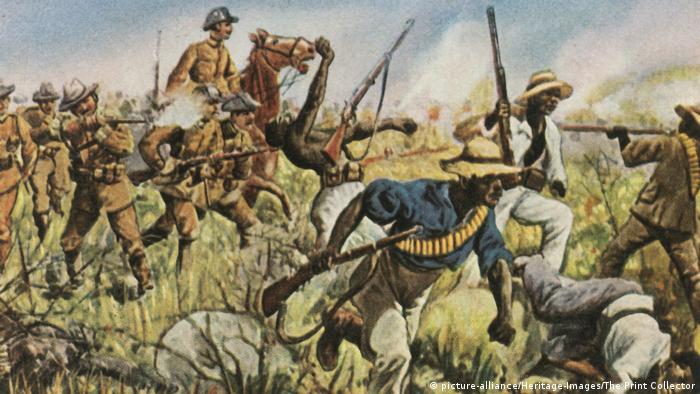 Other Afrocentric scholars have gone so far to explain how Ancient Greek philosophy was influenced by Ancient Egypt. In his book Stolen Legacy, author George G. M. James argues that Africa, not Greece, should be credited as the source of Western philosophy.

Africans telling their own stories

Such Afrocentric perspectives have been criticized by some in the academic community. But they also highlight the importance of Africans continuing to research their own history and the impact their cultures had on the rest of the world.

A lot has been written about Africa. But Africans also need to write about themselves. After achieving political independence, few countries paid much attention to cultural liberation. Western-style systems continue to dominate via language and education structures, as well as in the field of science and technology.

But ultimately, culture mirrors society. It is culture that provides a script as to how new developments — for example advances in science and technology — should evolve within a specific societal context. 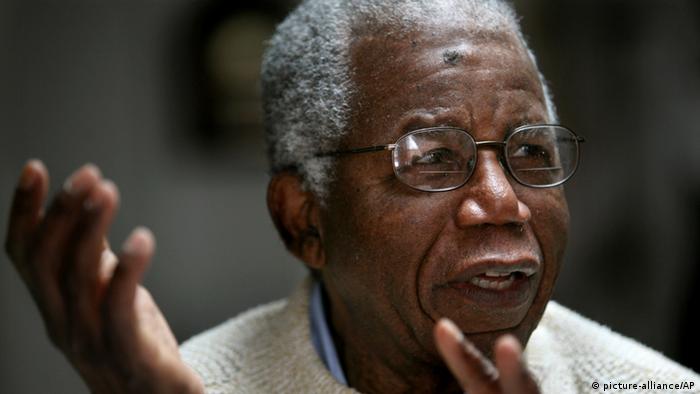 Empowerment begins through recognizing our different cultures and understanding their unique contributions to the rest of the world. Today's Afrocentric scholars aim to reclaim Africa's cultural contributions as a way of empowering Africans, as well as to simply enrich the broader sphere of cultural thinking.

Culture has become a major component of soft power, wielded in everything from movies to music and literature. It's up to us Africans to strategize on this fact, making sure our rich culture and contributions are visible.

The world could benefit greatly from learning more about Africa's cultural beauty and its people. So perhaps, one day, students could study African literary giants like Chinua Achebe while also reading the plays of William Shakespeare, or learn about the impact of leaders like Shaka Zulu in the same vein as Winston Churchill.

Berlin museum returns dozens of artifacts to Namibia 1h ago