Decision makers from politics, business and civil society have gathered in Berlin to discuss new ways for Europe and Africa to cooperate on issues from the COVID pandemic to the war in Ukraine. 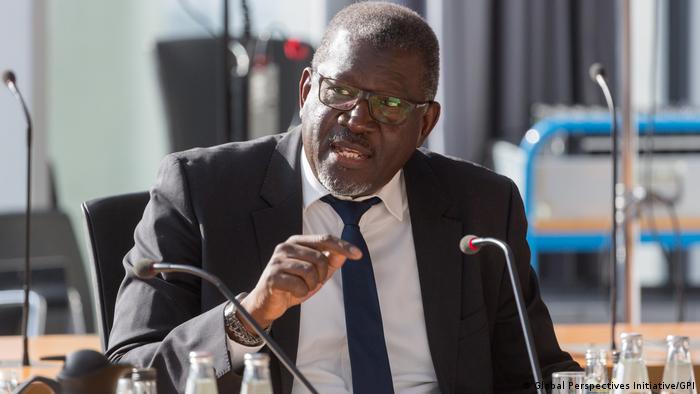 The Africa Roundtable discusses the importance of Africa as a long-term, equal partner for Europe

Politicians from African and European countries gathered in Berlin on Thursday for The Africa Roundtable to discuss strategies to cope with common challenges.

"We are in times of multiple crises and partnership in these days is more important than anything else," said Ingrid Hamm, cofounder and CEO of event organizer Global Perspectives Initiative (GPI), in her opening remarks.

In his televised opening speech, Germany's food and agriculture minister, Cem Özdemir, mentioned some of the current challenges facing Europe and Africa as a result the war in Ukraine — especially a lack of wheat imports from Ukraine and Russia.

According to Germany's Federal Office for Economic Affairs and Export Control, Ukraine's wheat production accounts for 11.5% of the world market, while Russia's share is 16.8%. When it comes to corn, Ukraine supplies 17% of the world's export market. 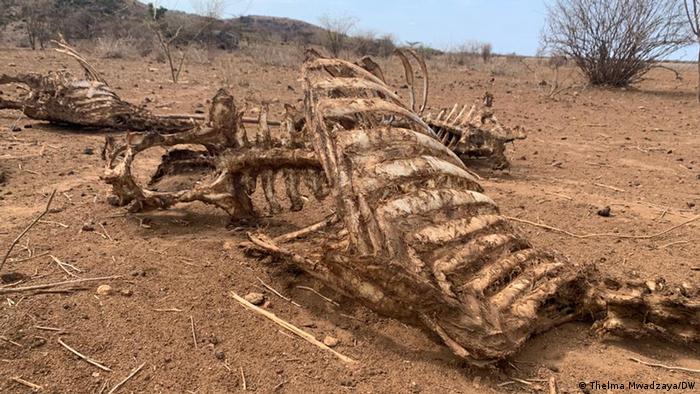 Shortages of food are happening at a time that "around 280 million people in Africa are already undernourished today especially in the Sahel and the Horn of Africa due to severe draught and conflicts," explained Özdemir.

Özdemir told the participants in Berlin that the German government is currently coordinating a task force that will develop strategies to support countries mainly in Africa that are expected to be severely affected by food shortages.

Bringing Africa to the G20 table

Senegal's economy minister, Amadou Hott, said in his keynote address that some African nations are not in a good position to deal with some economic challenges because of international issues. For example, he mentioned some of the bottlenecks faced by Africa in raising money from the capital markets in order to deal with the COVID pandemic and the war in Ukraine.

Hott called those gathered to ensure that Africa is involved in making decisions that concern the African continent. He reiterated a message from the president of Senegal, Macky Sall, which called on the African Union to join the G20.

"Our economies together in terms of GDP we are the eight largest in the world, thus we deserve the seat at the table specially to give inputs when decisions are made that will impact Africa," said Hott.

The idea of including African countries at the G20 table was echoed by Professor Jaffrey Sachs, president of the UN Sustainable Development Solution Network.

"Africa needs to be at the table and not as an invited guest politely present, but as G21st country," said Professor Sachs.

It was discussed that ongoing challenges in Africa caused by the COVID pandemic and the war in Ukraine can be solved by investing in various strategic areas. 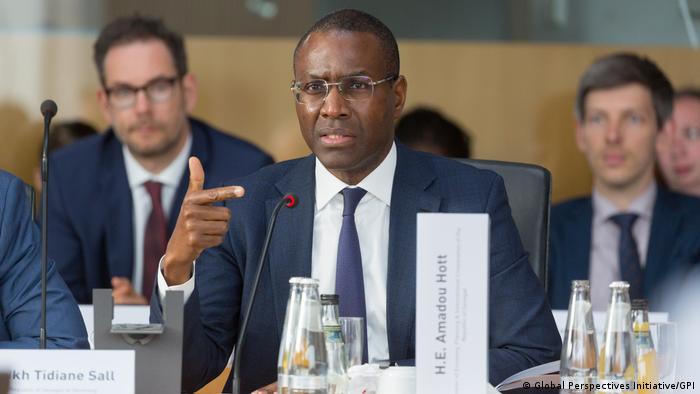 Minister Hott agreed to all those areas and called upon private investors to contribute to those sectors. He called on European countries to increase their investments in Africa and foster the transfer of skills.

In solving the current crises, she proposed additional financial resources for African countries as well as initiatives of debt restructuring.

Africa and Europe's relationship is at a crossroads

In her closing remarks, Obiageli Ezekwesili, founder and CEO of Human Capital Africa, said that responsibility for generating economic growth was still an important task for the governments of Africa.

Sound policies in connection with good governance are regarded important for African nations.

Ezekwesili reminded European participants that Africa's influence was on the rise. She provided three key factors which she believes are important — including African women, young people, and technology.

"These three game changers are going to transform the continent, thus European businesses can't afford to be on the sidelines waiting for the perfect scenario before engaging with Africa," said Ezekwesili.