Several people have died in the Afghan city of Jalalabad after jostling broke out in a crowd of would-be applicants for Pakistani visas. Some had stood at a football stadium near the Pakistani consulate all night. 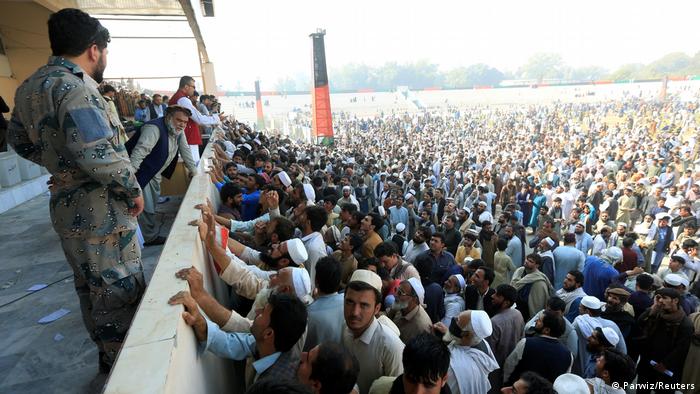 At least 15 people were killed on Tuesday in a stampede near Pakistan's consulate in the eastern Afghan city of Jalalabad, officials say.

They said jostling had broken out among some 3,000 people waiting at a football stadium to collect tokens needed to apply for a visa.

Eleven of those who died were reportedly women, who had been queuing separately from the men as is customary in Afghanistan.

The stampede occurred despite the hundreds of policemen deployed to the stadium to control the crowd, officials said.

Read more:Why polio continues to be a health risk in Pakistan 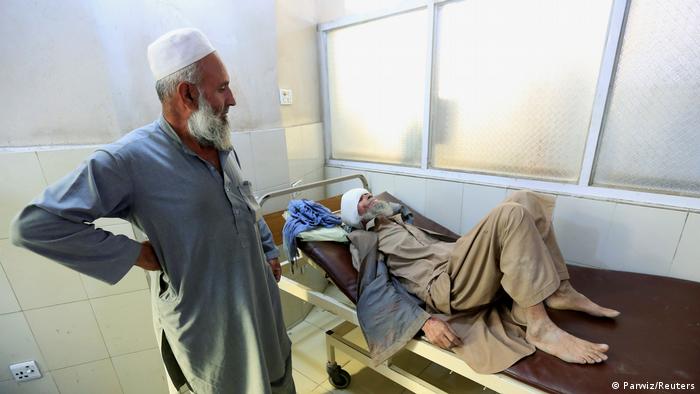 Several people were also injured in the stampede

Some of those in the crowd had been outside the consulate all night. The consulate had resumed issuing visas just last week after the coronavirus outbreak forced a seven-month pause.

Millions of Afghans have also taken refuge in Pakistan over the past decades to escape the almost constant conflict in their home country.

Although official numbers are low at around 40,000, anecdotal evidence suggests the real figures are vastly higher.