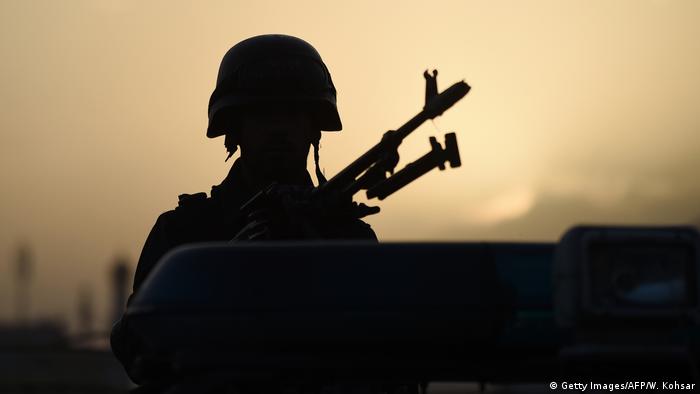 The peace conference between the Afghan government and the Taliban that had been planned to take place in Turkey on Saturday has been postponed, Turkish Foreign Minister Mevlut Cavusoglu said on Tuesday.

The US-backed talks, hosted by Turkey, Qatar and the UN, had been called to fast-track an agreement between the Afghan government and the rebel militants after US President Joe Biden announced the withdrawal of US troops from the country by mid-September.

Cavusoglu told the Turkish broadcaster Haberturk that the talks had been moved until after the holy month of Ramadan which ends in mid-May.

The talks were delayed due to non-participation from the Taliban, Reuters reported.

US general has 'grave doubts' about the Taliban

US Marine General Kenneth McKenzie also voiced his concerns over the Taliban as a negotiating partner for US and Afghan diplomats on Tuesday.

"I have grave doubts about the Taliban's reliability ... but we need to see what they're going to do here," McKenzie told the House Armed Services Committee.

"If they want any form of future international recognition for Afghanistan ... they're going to have to keep the agreements that they've made."

He also said that the Pentagon was investigating options to maintain an intelligence presence in a neighboring country after the US withdrawal in order to allow for continued surveillance and the possibility to deal with threats if necessary, the AFP news agency reported.

"We are further planning now for continuing counterterrorism operations within the region, ensuring that the violent extremist organizations fighting for their existence in the hinterlands of Afghanistan remain under persistent surveillance and pressure," said McKenzie, who also leads the US Central Command.

US military forces entered the central Asian country in 2001, making the Afghan conflict the longest in US history.

The US invasion brought an end to five years of Taliban regime, but initiated an ongoing insurgency led by the extremists.

Biden's decision to remove US troops has sparked concerns that the country may descend into a full-scale civil war and once again offer a safe haven to groups such as al-Qaida and Islamic State to set up base and carry out new attacks.

"The known aspiration of these groups to launch attacks against the United States hasn't gone away. And it's there right now," McKenzie said.