Taliban insurgents have attacked a checkpoint in eastern Afghanistan, killing numerous soldiers. It was the most deadly attack on the Afghan army in at least a year. 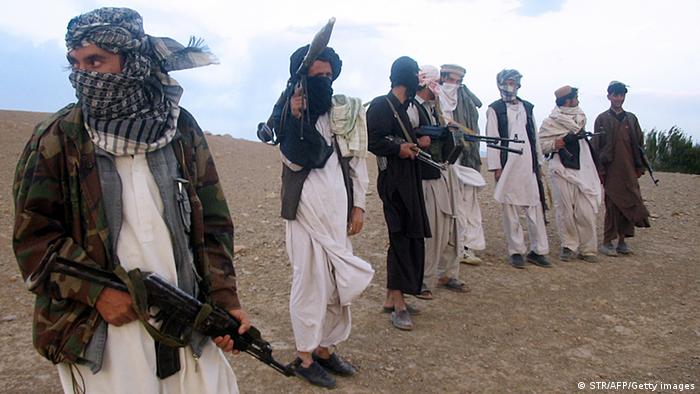 Afghan President Hamid Karzai has postponed a planned trip to Sri Lanka over the attack early on Sunday morning in Kunar Province, in which several soldiers were reported missing in addition to at least 19 said to have been killed.

A spokesman for the Defense Ministry, General Mohammad Zahir Azimi, said "hundreds" of foreign and Afghan insurgents carried out the attack in the Ghazi Abad district, engaging soldiers at the outpost in a four-hour gunbattle.

He said a suicide bomb attack was also carried out on army reinforcements who had been sent to assist, but that no soldiers had been hurt or killed.

The Taliban has claimed responsibility for the attack on the checkpoint in an emailed statement.

"The Mujahideen overran a key enemy outpost in an assault last night in Ghazi Abad," the statement said, referring to Afghan troops as "hirelings."

It said one Taliban fighter was killed and two injured in the assault.

A spokesman for the governor of Kunar Province said seven soldiers were missing after the attack. It was not immediately clear whether they had been kidnapped or had fled during the assault.

The Taliban have stepped up their attacks on the Afghan army in recent months as it takes on more responsibility in battling insurgents ahead of a withdrawal of foreign troops at the end of 2014. Eighty-four Afghan army soldiers have been killed since the beginning of the year.

The Kabul government is trying to strike a peace deal with the Taliban before the withdrawal takes place, but the insurgents have so far rejected all offers.

The Taliban have been waging a deadly insurgency since being ousted from power in 2001 in a US-led invasion.