Leading figures from German football have slammed comments made by the deputy of the populist party Alternative for Germany about national team player Jerome Boateng. The party has a radical anti-immigration stance. 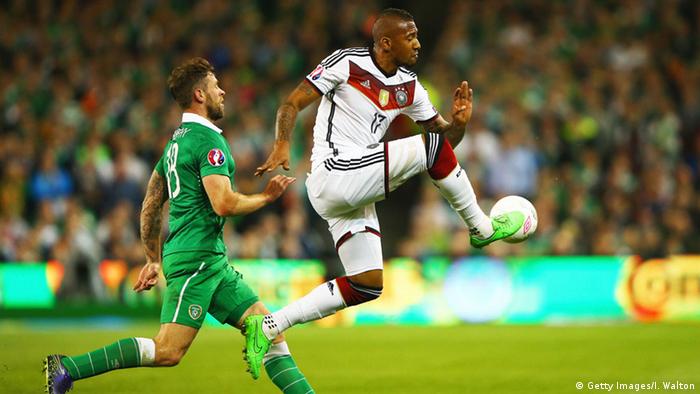 Gauland told the paper "Frankfurter Allgemeine Sonntagszeitung" (FAS) that Boateng, who was born in Berlin to a Ghanaian father and a German mother, might be appreciated for his performance on the football field, but added people would not want "someone like Boateng as a neighbor."

The president of the German DFB football association, Reinhard Grindel, told the same newspaper that it was "simply tasteless" to exploit the popularity of Boateng and the national team "for political slogans." He said millions loved the national team "because it is the way it is."

He described Boateng, who has started over 50 matches for Germany, as an "outstanding player and a wonderful person, who also displays strong commitment and is a model for many young people."

Gauland later said he did not insult Boateng. "I never insulted Mr. Boateng, as insinuated by the FAS." The paper, however, said both of its journalists at the meeting recorded the statement.

"It isn't the first time that we have been confronted by such remarks," Bierhoff said. "They require no comment; such people discredit themselves on their own."

German Justice Minister Heiko Maas also joined the fray, saying in a tweet that people who talked like that "revealed their true colors - and not just as bad neighbors."

Using the hashtag #BoatengMeinNachbar, many people on Twitter expressed their willingness to live next to the German national team player and not the AfD politician.

Nothing against my neighbors, but #BoatengMeinNachbar would be great.

The truth is: no one would like Alexander Gauland as a neighbor! #boatengmeinnachbar

Boateng was at the center of another racist controversy last week after suspected supporters of the anti-Islam group PEGIDA criticized the fact that childhood pictures of Boateng and fellow national team player Ilkay Gündogan, who is of Turkish descent, appeared on the packaging of Kinderschokolade, in a special edition ahead of the 2016 European Championships. PEGIDA did not object to the popular chocolate bar using photos of Caucasian players as children. 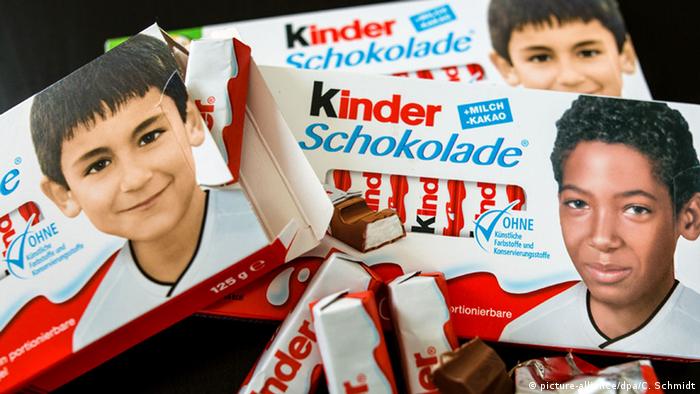 PEGIDA, whose rhetoric bears some similarities to that of the AfD, has distanced itself from the racist comments, saying that the group that had made them was no longer an official offshoot. The group's founder and head, Lutz Bachmann, was recently found guilty of inciting hatred and fined nearly 10,000 euros.

Another AfD member recently came under fire for racist comments that Germany's church aid organizations were profiting from the refugee crisis, and the party's head, Frauke Petry, has been accused of perjury.

Petry apologized to Boateng and said he belonged on the German national soccer team and, when asked directly, also said she would like him as a neighbor.

Fritz Keller steps down as DFB president over Nazi remark 17.05.2021

Fritz Keller has resigned as president of the German Football Association. This comes weeks after a remark he made in which he compared of one of his vice presidents to a Nazi judge.

Departing Germany head coach Joachim Löw believes the country has a bright footballing future, but he's not part of it. However, he insists he's the man to lead Germany, and perhaps some familiar faces, at Euro 2020.