Build your own park? That's what some residents in Ghana's capital, Accra, are doing because, as the city booms, concrete is swallowing up the few green spaces left. 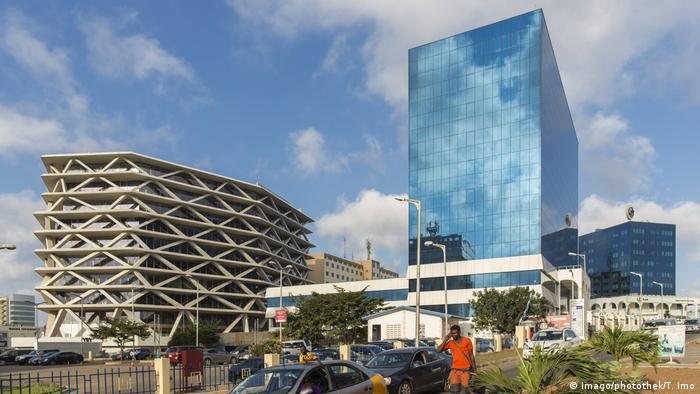 Construction is booming in Ghana's capital, Accra. Shiny new high-rise blocks and shopping centers are sprouting up all over the city, and the cranes dotting the skyline hint that more are on the way.

The building boom is accompanied by new wealth. Ghana is expected to be the fastest growing economy in the world in 2019, according to the International Monetary Fund. It's also occurring alongside a rapid rise in the number of people living there. Some estimates say the population of Greater Accra will reach 10 million by 2037, a significant rise from the 4 million people who called it home in 2010.

But some worry that parks and green spaces — already at a premium in Accra — are falling victim to urbanization, as private landowners and the state look for room to build.

"We are living in a situation where Accra is becoming a concrete jungle and the saying is that 'when the last tree dies, the last man dies,'" said Awula Serwah, a Ghanaian barrister and activist, who is at the forefront of a campaign to save wooded land that surrounds Ghana's Department of Parks and Gardens.

Read more: Protecting our forests - A vital ecosystem under threat 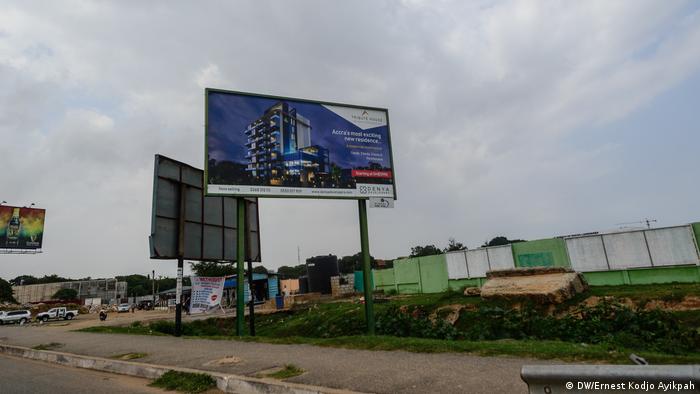 In Ghana's capital Accra, green space is at a premium and the building boom isn't helping

Early in 2019, over 140 trees were felled and 5,000 plants destroyed on the land housing the government agency responsible for green spaces. It's unclear what the land is being used for, although, the government was recently forced to deny claims that it's being sold to private developers.

Still, Serwah, who splits her time between Ghana's capital and London, describes the act as "environmental vandalism."

Critics say a similar story is unfolding across the capital as competition for land increases.

"Urban parks in Accra are in a sorry state," said Kuukuwa Manful, a Ghanaian architect and doctoral researcher of African state architecture at SOAS, University of London. "Commercial interests and a state-led drive towards privatization have led to profit for a few being placed above the social needs for the many."

Even the few "inadequately managed" public parks and green spaces that Accra does have are being lost, said Manful. Numbers are difficult to come by, but research published in 2018 by Alex Barimah Owusu from the University of Ghana estimated the city lost 65% of its urban vegetation between 1986 and 2013. 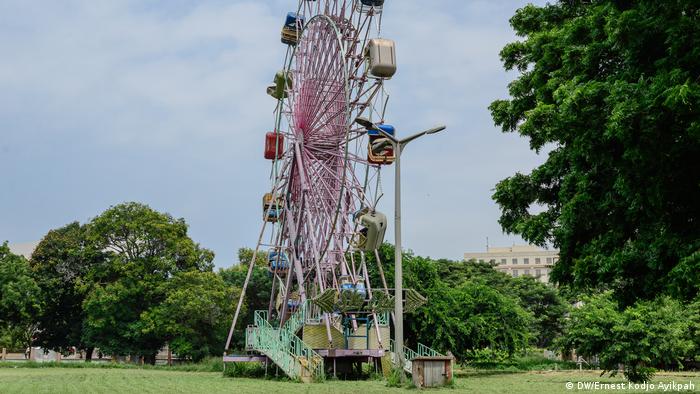 At the same time, urban greenery is seen as increasingly important, not only in terms of improving psychological well being, but also in the face of the climate crisis: trees and green areas keep cities cool and combat air pollution.

Read more: To keep cities cool, we need to green them right

Ghana's Environmental Protection Agency linked nearly 3,000 deaths in the Greater Accra Metropolitan Area to air pollution in 2015. This could rise to 4,600 deaths by 2030, the EPA has warned. 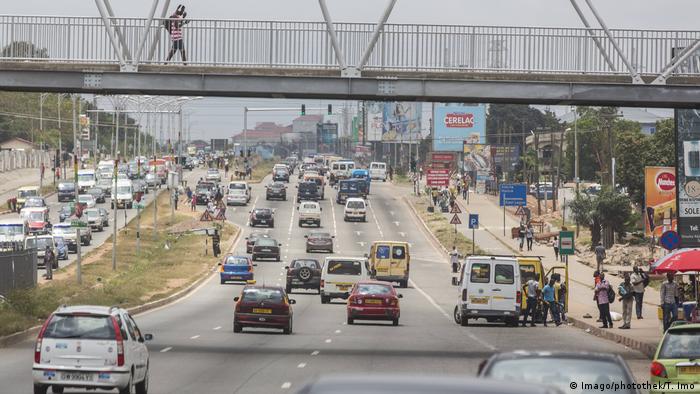 Air pollution is a silent killer in Accra and elsewhere

Since assuming office in 2017, Accra's mayor, Mohammed Adjei Sowah, has launched two initiatives aimed at greening the city and tackling air pollution. One of the initiatives includes activities that encourage school-goers to plant trees.

But Sowah says it's hard to push through changes in a city that is changing rapidly and where competition for land is fierce.

"I must say that such interventions are quite [challenging] because it is a very new initiative in a very chaotic, densely populated area where fighting for space is the order of the day," said Sowah.

Read more: A green oasis in the land of the pharaohs

In the absence of significant government action, citizens are taking matters into their own hands.

In 2018, architect Namata Serumaga-Musisi led the Teshie Nungua Estate residents' association to help her design and build a small children's park. Many residents pitched in. The local imam provided water for construction and another resident provided tools for welding and storage space for materials.

Dozens of Ghanaians contributed money via their mobile phones in response to a crowdfunding plea for the purchase of grass for the park and labor to plant it. The architect also put out a call online for volunteers from outside of the estate.

"One day we had about 50 people through the day...wheelbarrowing, lifting rocks, raking, you know, doing something to help. It was so hot but it was very important for them to be out there," she added. 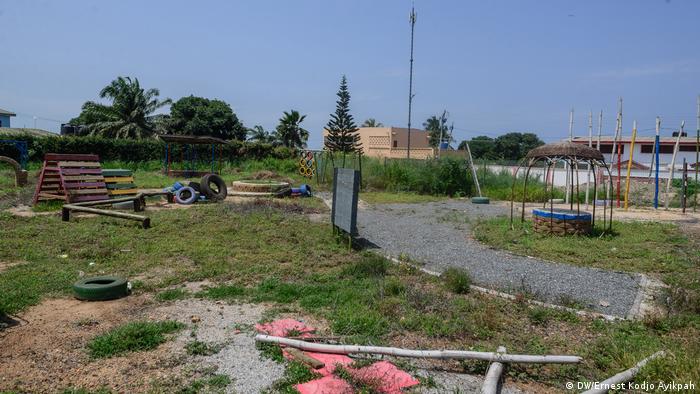 The lack of green space is pushing some people in Accra to make their own parks, like this one in the Teshie Nungua Estate

For now though, the vision for a free and accessible park is on hold. Local parliament member, Bernard Okoe Boye, fenced off the land and blocked public access. He told DW that he wants to "put it in shape so that the community can maximize usage" and promised to reopen the park by the end of July.

Denying access to parks isn't uncommon in Accra. At the 12-acre Efua Sutherland Children's Park, sometimes visitors are turned away. The family of the playwright whom the public park is named after, say they have had to campaign to stop privatization efforts and after years of government neglect of the children's park, now run their own small private non-profit park.

But many private parks are reserved for events, such as weddings and parties, or like the Legon Botanical Gardens, charge an entrance fee, unaffordable to some. For Serumaga-Musisi, though, the desire for free green space became very apparent when they started building their park.

During construction "there would just be a stream of kids coming from random places doing their homework and running to the swings," Serumaga-Musisi told DW. "It was a lovely thing to watch because it showed that we were responding to a very real need."

In Ghana, new updated mud houses could be the future

Joelle Eyeson, co-founder of Hive Earth, explains the housing challenges in Ghana. Could using the traditional 'rammed earth' technique point the way to affordable eco-housing in the future? (22.02.2019)