The best thing is to limit your alcohol intake. Still, there are various ways to prepare yourself for that extra glass or two. And if you keep to a few simple rules, you'll be able to enjoy New Year's Day as well. 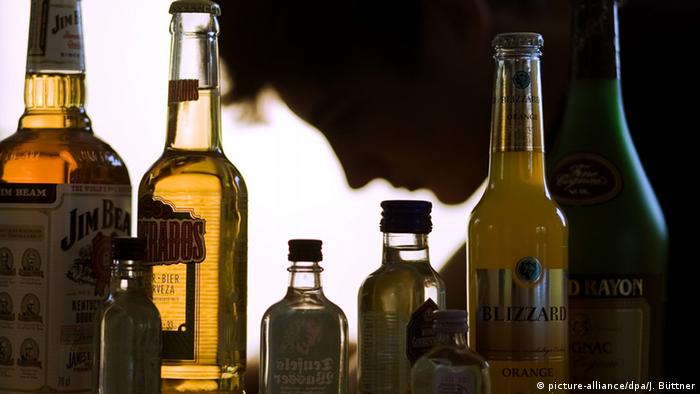 In the first place, it's important to coat your stomach well. Fatty foods, savory biscuits and cheese keep blood alcohol levels from rising as fast. Drinking a glass of water between alcoholic beverages prevents dehydration and the headache associated with it. If you smoke, your risk of headache is increased, because nicotine lowers blood alcohol levels, giving you the feeling you can drink more. Be careful about what you drink, because various ingredients can contribute to a full-blown hangover. They include, for example, so-called fusel alcohols such as methanol and isobutanol, which are contained in whisky, cognac, rum and wine. Vodka is relatively free of fusel alcohols. Mixtures of alcohol and sugar, such as punch or mulled wine, can also be responsible for a hangover the next morning. Preventive measures just before going to bed can sometimes fend off the worst: a large glass of water or analgesic containing acetylsalicylic acid.