New Zealand is luring record numbers of tourists with its promise of undisturbed nature. However, locals are becoming fed up with crowded hiking trails and being forced to foot the bills for infrastructure. 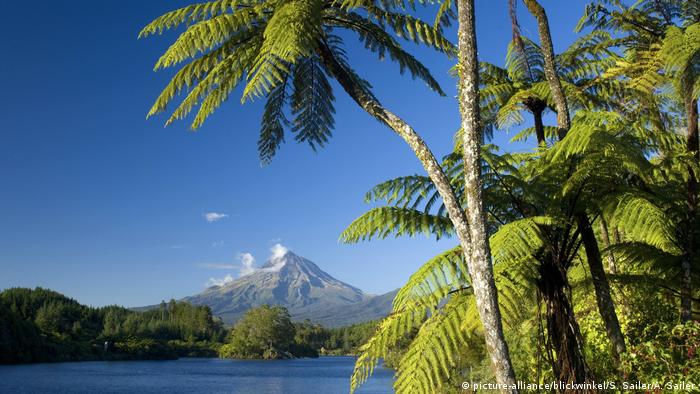 New Zealand's "100% Pure" marketing campaign has been a huge success, promoting the almost magical scenery that featured prominently in the "Lord of the Rings" and "Hobbit" movie trilogies. The tourism industry is now booming: in 2016, 3.5 million visitors flocked to the country that has a population of just 4.5 million - an increase of 16.2 per cent on the previous year.

The country boasts diverse and seemingly untouched nature, a moderate climate, and friendly, English-speaking people - a winning formula for tourists. However, not everyone is happy with the direction the industry is taking and many locals are urging the government to come up with a tourism strategy that goes beyond simply focusing on growth. 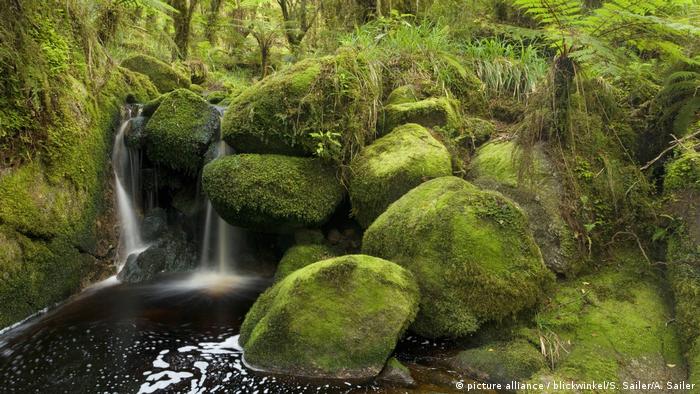 Among the over three million tourists visiting New Zealand every year, about 60,000 of them are freedom campers, tourists roughly defined as those dodging paying for accommodation by camping in their vehicles at scenic spots; they have a reputation of being cheapskates.

However, a recent report released by the Ministry of Business Innovation and Employment says freedom campers are actually big spenders, dishing out $4,800 (3,245  euros) during their stay, compared to other tourists who spend an average of $2,500.

A recent survey by Tourism New Zealand, researching perceptions of the industry, showed that almost one in five New Zealanders worries that the country is attracting too many tourists. Road accidents and traffic congestion were the top concerns, followed by overcrowding, a lack of infrastructure and environmental impacts. There is no end in sight for the expansion of the tourism industry: Visitor numbers are expected to grow 5.4 per cent annually to reach 4.5 million by 2022.

"Tourism impacts on infrastructure are obvious; roads, car parks, campsites, conservation honeypots, even recreation access across private land, all are creaking under the load, much of which is down to sheer numbers," the Federated Mountain Club (FMC), an umbrella organization for 80 hiking groups across the country, said in a statement. 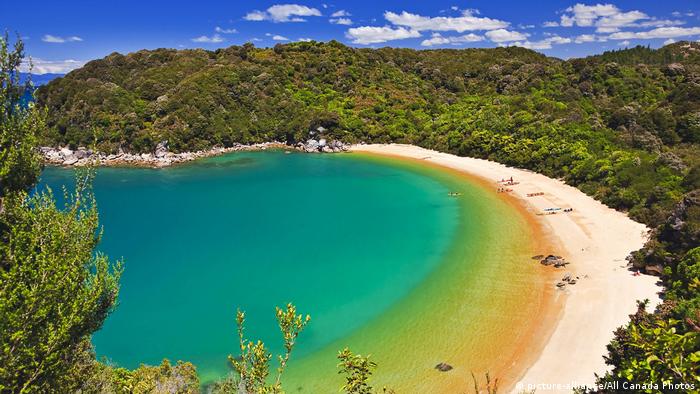 New Zealanders are used to space. The country is about three quarters the size of Germany, but is populated by 77 million fewer people. Now locals compete with tourists for holiday spots. Hiking trails are becoming busier and campers are causing ire by leaving behind rubbish and human waste on conservation land.

One of the country's major drawcards is its hiking trails, in particular the Great Walks - nine popular hiking tracks maintained by the Department of Conservation (DOC). In the 2015/2016 season, almost 120,000 people hiked the trails that wind along scenic beaches, pass through dense rainforests and over alpine terrain - 12 per cent more than the previous period.

Wellington resident Karen Fisher walked two of the Great Walks over Christmas, rubbing shoulders with thousands of tourists. "Because of the easy accessibility and the numerous day trip tours available, the tracks in the Abel Tasman National Park were very crowded during the day," she said. Huts are booked months in advance and it can even be difficult to find available places to camp along the track, leading to very long days hiking.

More tourists visiting DOC areas means higher costs for infrastructure, waste removal, cleaning campgrounds and other expenses, and there is growing resentment that the money for these comes mainly from New Zealand taxpayers. 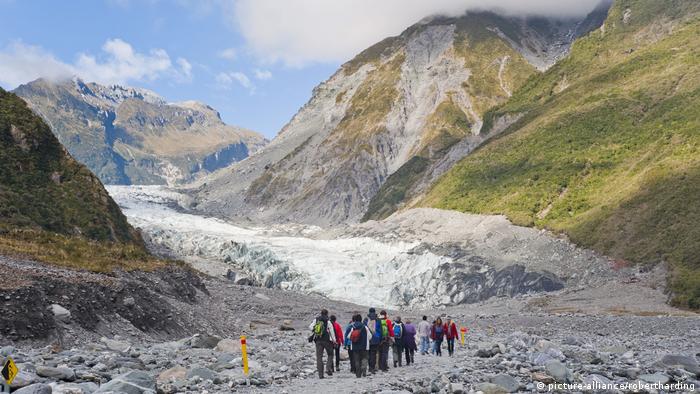 Tourists threaten to take over the "Great Walks" from locals

According to a report by international consultancy firm McKinsey, the DOC covers just five per cent of its costs on average through user pays, compared with about 20 per cent in Australian, US and Canadian national parks. The report, commissioned by a variety of tourism industry stakeholders, also looked at funding options. It floated ideas like a hiking fee for the Great Walks, a conservation tax for tourists, car parking charges for national parks and popular scenic spots, and even the privatization of the walks. 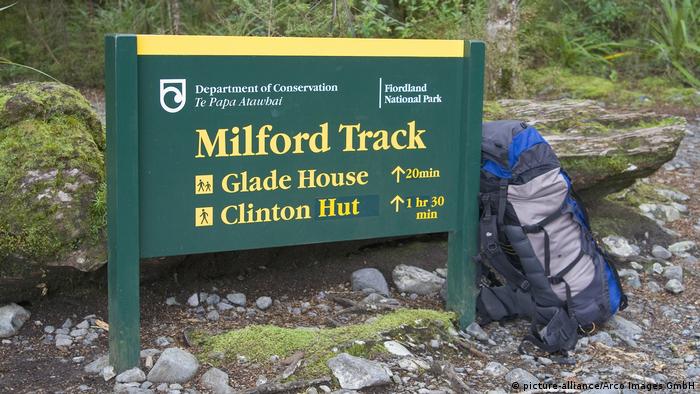 Visitors welcome - but in small numbers and not in hordes

"DOC is working with the tourism industry and other stakeholders to explore these options. No decisions have been made, but a number of options for alternative funding are being considered, such as differential fees for international and domestic visitors," Tourism Minister Paula Bennett said in response.

While the Great Walks were well managed and numbers limited by their accommodation options, there was some concern that New Zealanders could miss out because of their popularity with tourists, FMC president Peter Wilson says. However, the FMC is not a fan of a hiking fee. "Freedom of access to public land is enshrined in our law and valued in our culture. "What we are seeking is greater funding for our Department of Conservation to ensure excellent experiences for both tourists and Kiwis, and most importantly, protection of our nature," Wilson said.