The shortlist for Germany's top prize for contemporary literature in translation, the Internationaler Literaturpreis, has been revealed. The list includes giants of world literature as well as fresh new voices. 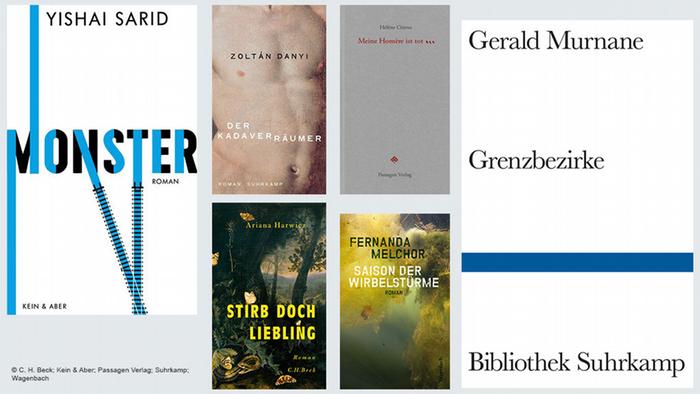 The Internationaler Literaturpreis (International Literature Prize) honors every year an outstanding work of contemporary international literature that has been translated into German for the first time. The recognition rewards both the author of the original work, who will obtain a prize of €20,000 ($22,400), and its translator, who is to receive €15,000.

The six shortlisted works were revealed on Monday evening: 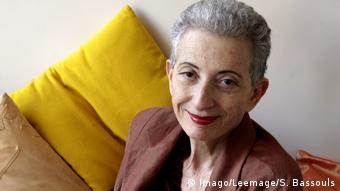 Helene Cixous is best known for her 1975 feminist essay, "The Laugh of the Medusa"

French author Helene Cixous (top picture) is on the list with Meine Homère ist tot (original title: Homère est morte, or "My Homer is dead" — not yet available in English). The writer born in 1937 is renowned as one of the early thinkers in poststructuralist feminist theory. The shortlisted book, translated by Claudia Simma, is dedicated to her mother, a midwife whose life odyssey brought her to successively live in Germany, Algeria and France, witnessing major historical events of the past century.

Matate, amor, by Argentine author Arian Harwicz, born in 1977, originally appeared in 2012. It has also been published in English translation under the title Die, My Love. The "brutal, wild book" was longlisted for the Man Booker International Prize in 2018. Dagmar Ploetz did the German translation, titled Stirb doch, Liebling.

The debut novel by Zoltan Danyi, Der Kadaverräumer ("The carcass remover") is also on the shortlist. The author, born in 1972 in Senta, former Yugoslavia, is a member of the Hungarian minority in Serbia. The work has already won a prestigious Hungarian award. The translator for the German version, Terezia Mora, is also known for her own works as an author, including  Day In Day Out. She was also the winner of the  2018 Georg Büchner Prize for German literature, considered to be the most important award in the German literary world. 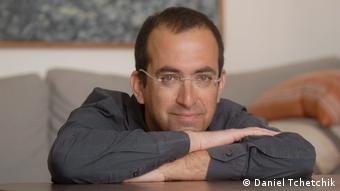 Another contender for the award is Monster by Israeli author Yishai Sarid, as translated by Ruth Achlama. The novella takes the form of a fictional report written by a young historian, who explores how working as a tour guide in former Nazi extermination camps affected his perspective on the Holocaust.

Fernanda Melchor's Temporada de huracanes ("Hurricane season") was featured as one of Mexico's best novels in 2017; the writer was also listed as one of the country's top authors under 40. The fiction, investigating the disappearance of a woman known as The Witch, has been translated by Angelica Ammar into German as Saison der Wirbelstürme.

Dubbed by The Guardian "one of Australia's greatest writers you may never have heard of," Gerald Murnane, born in 1939, has been a Nobel candidate for ages. His novel Border Districts has been translated into German as Grenzberzirke by Rainer G. Schmidt. If the translation wins, there's little chance that Murnane will pick up the prize in Berlin himself, as the author avoids traveling and has never taken a plane or left Australia.

The Swedish Academy refrained from handing out the top global literature prize last year after being roiled by a sex scandal. It will award two prizes this year, the Nobel Foundation has announced. (05.03.2019)

Provocative moments in culture in 2018

In 2018, the cultural scene has been tumultuous: What happens to looted art? Is anti-Semitism award-worthy? How should Germany deal with the Israel boycott movement? And why does an artist shred his work? (27.12.2018)