Germans are very attached to the books they grew up with as children, which is why they often end up reading these classics to their own kids later on. Here are some of the country's most famous authors.

With "Max and Moritz (A Story of Seven Boyish Pranks)," German poet Wilhelm Busch created not only one of the first comic books in the German language over 150 years ago, he also created a classic children's book.

Illustrated books with short texts are handed down from generation to generation in Germany.

This is the case with children books written by James Krüss in the 1950s and 1960s, including the very popular "Henriette Bimmelbahn," which tells the story of a locomotive-hauled train named Henriette.

Many of the German classics, including those written by Krüss and "Max and Moritz," are written in rhyme. That's the case as well for "Die Häschenschule" or "The Gruffalo."

Ali Mitgutsch, renowned for his richly detailed large-format picture books, didn't need any words at all.

This other 1960s classic, "My Donkey Benjamin," is illustrated with black-and-white photography. 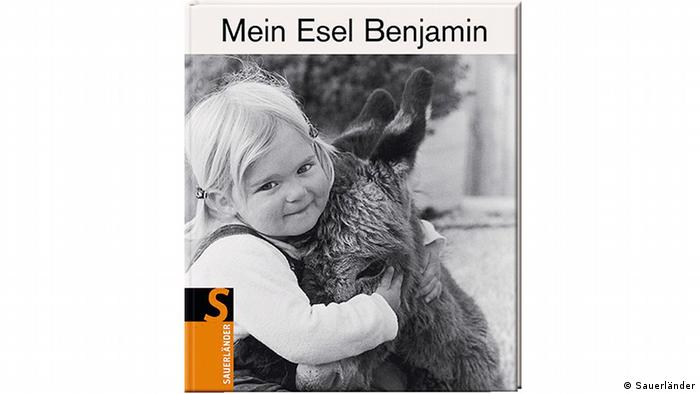 The picture gallery above goes through some of the most popular German-language children's book classics.

Read more from Meet the Germans:  Parenting issues many Germans feel strongly about

The other way around, some books originally written in other languages are cult classics in Germany, including:

Which picture books are your favorites? Let us know on Twitter via @dw_culture, tagged with #MeetTheGermans.

Find more content about Germany's culture, traditions and habits on our Meet the Germanspage.

Here are even more children's books classics that you can read in English:

The Grimm brothers left an astounding legacy. From well-known stories like Snow White to lesser-known tales, here are our favorite Grimm stories - and some things you may not have known about them. (30.08.2017)

Starting elementary school is a big deal in Germany. It's a rite of passage - almost like graduation or a wedding. Parents invest lots to shower their first-grader with gifts. But what's with the obligatory paper cone? (23.08.2017)