Zimbabwe has announced the names of several international companies being targeted as part of a controversial indigenization policy. Analysts blame the policy for scaring investors away. 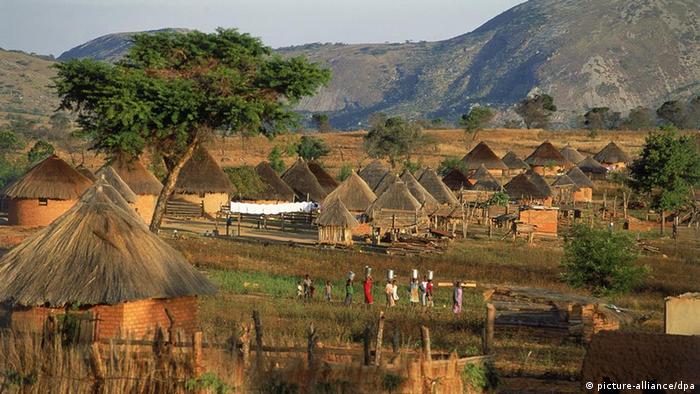 The announcement comes shortly after mining giant Impala Platinum (Implats) from neighboring South Africa became the first foreign company to agree to hand over the majority of its shares to Zimbabwe under the policy of indigenization.

The 51 percent majority stake will be made up of 10 percent for a community trust, 10 percent for company workers and the remaining 31 percent to the state's National Indigenization and Economic Empowerment Fund, a joint statement said. The government has yet to release details of how it will finance the fund. 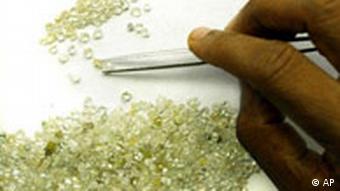 Implats is Zimbabwe's biggest foreign investor and is spending nearly a billion euros on expanding its operations.

The indigenization policy has been hailed by the government as a means of empowering black Zimbabweans.

The government argues that the move is necessary to reverse colonial imbalances.

"We have to deal with issues of colonial challenges that have been left upon us," Kasukuwere said.

According to John Nkomo, an appointee of President Robert Mugabe, the indigenization policy "promotes the participation of the majority of Zimbabweans in the mainstream of (the) economy."

However the government has not explained how its citizens, 90 percent of whom live on 1.50 euros ($2) a day, will be able to buy shares in these companies.

Analysts say the indigenization policy is causing a drop in foreign money flowing to the poverty-stricken southern African country because of uncertainty over the security of possible investments. 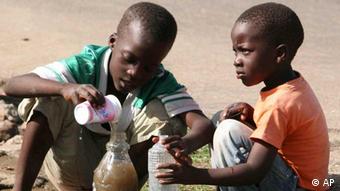 Although Zimbabwe is rich in minerals, many of its people still live below the poverty line

Economic analyst Ralph Mhuruka said once companies have signed an agreement with the government, they expect that agreement to be honored. If not, "a lot of people shy away and investment will not come through", he told DW in Harare.

"We will not create jobs and we will not develop our economy," he added.

Foreign cash inflows to Zimbabwe have dwindled in recent months, according to AFP.

However, Kasukuwere, who is a member of Robert Mugabe's ZANU-PF party, is confident of the policy's success.

"Investors should embrace this policy, as it is a confidence-building measure that assures political stability in the country and promotes win-win partnerships," he said.

Prime Minister Morgan Tsvangirai and his MDC party, who rule Zimbabwe in a coalition with Mugabe's ZANU-PF, are among those opposed to the indigenization policy.

Tsvangirai's ally, Finance Minister Tendai Biti, said people "shouldn't be worried about indigenization per se" because it is important in a fragile state like Zimbabwe.

However, he feels that the indigenization policy is sending the wrong message to investors.

"That makes me very cross," he said.

"I would rather own 1 percent of an elephant [than] own 100 percent of a rat," Biti said at a Zimbabwe Investment Conference in Harare.

In Zimbabwe the finance minister has warned that the government could shut down because diamonds sales are failing to materialize. (20.03.2012)

Mugabe vows to stay in power at age 88

Zimbabwe's President Robert Mugabe has just turned 88 and says he's as "fit as a fiddle." He has dismissed calls from within his ZANU-PF party to hand over power to a younger leader. (21.02.2012)

A decade-old program of land sales and seizures in Zimbabwe has left many immigrant farm workers destitute after supporters of President Mugabe took over the land they worked. Now they are calling for the right to stay. (17.02.2012)