Counterfeit medicine is a major health hazard in Zimbabwe. The laws of the country are strict but the parallel market is hard to control, especially in times of economic crisis. 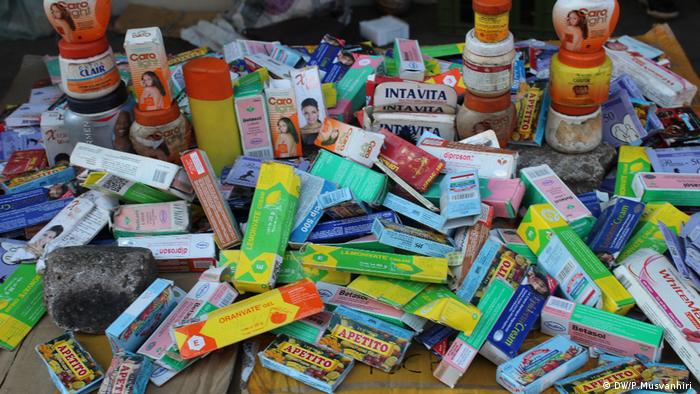 The streets of downtown Harare are filled with vendors. Everyone seems to be trying to sell whatever they can to survive in a depressed economy. James Tinoda – who would not give his real name for fear of the law – is one of many unregistered medicine peddlers. He says he buys the unregistered medicine in Zambia.

All Tinoda wants is to put some food on the table. "I sell because there are no jobs in Zimbabwe and I am trying to earn a living and look after my family." Tinoda told DW that he earns around $150 (€125) per month. "That is how I survive," he said.

Drugs sold on the streets of Harare include an assortment of prescription antibiotics, sex enhancement drugs and skin lightening creams. Street traders like James Tinoda have to be vey careful: "We hide the medicines to avoid arrest. Those caught have been imprisoned in the past. 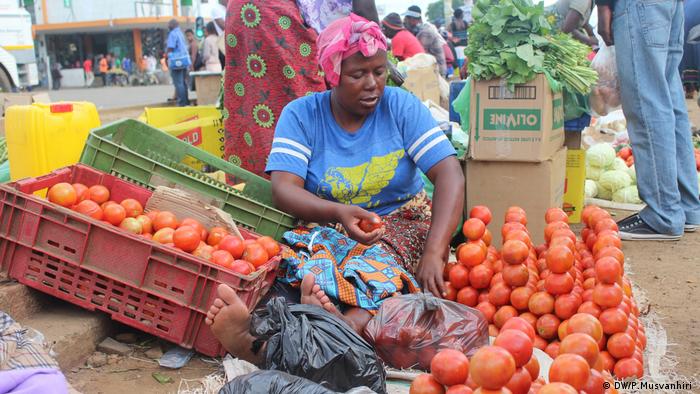 Unlike many other African countries, Zimbabwe has strict medicine control laws. People caught selling counterfeit or unregistered drugs can face sentences of up to 20 years if convicted. That is because they endanger other peoples' lives. It is something that Tinoda doesn't give too much thought to, although he maintains that he has become an expert in his own right. He even advises his clients on the use of the medicine he sells: "I do explain that if you buy a seven hour working drug, take it one hour before and you should take it as a single tablet. I really take time to explain," he said.

Strict laws do not seem to be enough to stop the spread of counterfeit medicine. For Gugu Mahlangu, director general of the Medicines Control Authority of Zimbabwe, the country's economy must improve for the fight against this danger to be effective. "We have quite a substantial problem. Our problem is the state of the economy. We have a well regulated market."

Zimbabwe is leading a taskforce to set up the African Union Medicines Agency (AMA) by 2018 in collaboration with the Union's New Partnership for Africa's Development program (NEPAD) and the World Health Organization (WHO). AMA will police the sale and manufacture of counterfeit drugs on the continent. 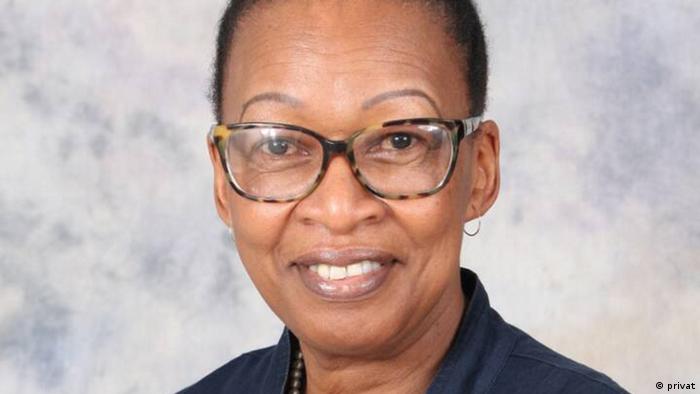 The head of the Nutrition and Population Department of Social Affairs of the African Union Margaret Agama - Anyetei said the idea is for AMA to ban all substandard, falsified counterfeit medicinal drugs from Africa. "We have fake medicines on the continent which are produced on the continent and also imported into the continent. As you can imagine, this has implications on the health status of our people."

Sales of counterfeit medicine is said to be contributing to the increase in health complications such as tuberculosis and HIV drug resistance. According to the World Health Organization, more than 120,000 people a year die in Africa as a result of fake anti-malarial drugs. Substandard, spurious, falsely labeled, falsified and counterfeit (SSFFC) medical products - as they are officially called, are a global problem. But according to WHO, "low- and middle-income countries and those in areas of conflict, or civil unrest, with very weak or non-existent health systems" are the most affected by this blight. It is now hoped that closer regional cooperation help stop the movement of counterfeit drugs across borders.

EU steps up the fight against counterfeit drugmakers

The European Parliament has passed a directive aimed at curbing the sale and distribution of counterfeit drugs. Barcodes and holograms are being discussed as ways to ensure products are genuine. (16.02.2011)

With many African leaders seeking healthcare abroad, the WHO's Director General, Tedros Adhanom Ghebreyesus, is calling on them to take action to improve health care services in their own nations. (30.08.2017)

The global trade with counterfeit drugs is booming - it's an extremely lucrative business with potentially lethal side effects. Cross-border cooperation is trying to curb the deadly trade. (30.09.2013)