Airline travel, driving a car, using plastic bags - there are many things that hurt our environment but one is often overlooked: eating meat. Here are some of the facts and figures. 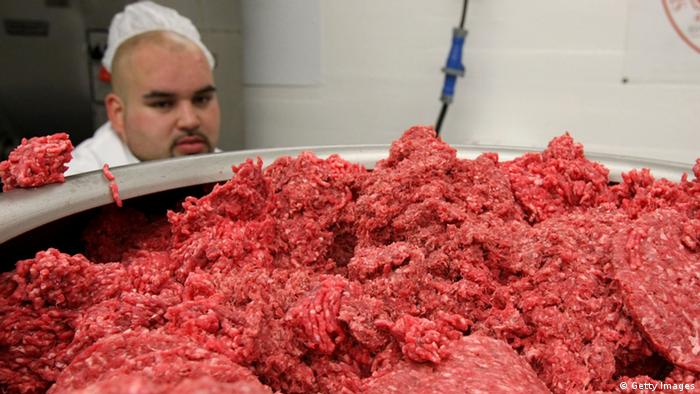 Eating meat is deeply rooted in many cultures and any suggestion that people shouldn't do it is often met with angry outrage. Telling people to switch from beef and chicken to tofu or seitan is much like suggesting that Americans shouldn't carry guns everywhere they go or that German highways should get a speed limit. If you're a politician, it's bound to lose you elections.

But feelings and politics aside, there is a consensus that the large-scale meat production and consumption common in much of the Western world is a key factor in destroying our planet. But don't take our word for it. Here are some of the facts and figures:

More than all cars, ships and planes combined

In a 2013 report, the Food and Agricultural Organization of the United Nations (FAO) stated that 14.5 percent of all human-induced greenhouse gas emissions (GHG) came from the livestock sector. That is more than all cars, ships, planes, and other modes of transportation throughout the world combined. Think about that next time you take the bike to visit your nearest burger joint and feel good about not driving.

Of those emissions, 41 percent are caused by beef production, milk production makes up another 19 percent, pigs, chickens and eggs contribute most of the rest. 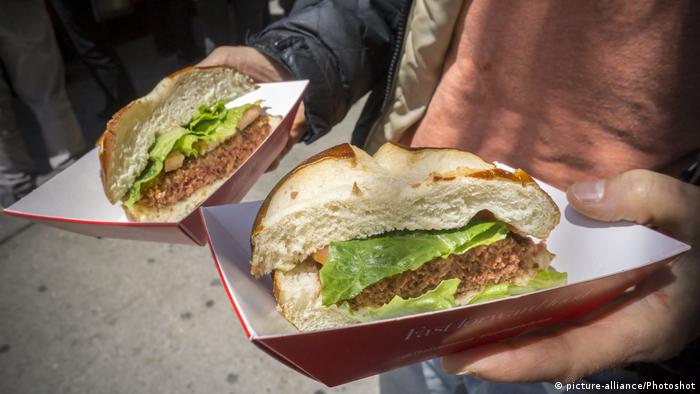 There are alternatives. This "hamburger" sold in New York City contains nothing but plant-based food, for example.

Producing meat requires massive amounts of natural resources. One kilo (35 ounces) of beef takes 15,415 liters (more than 4,000 gallons) of water to make. And an average person in an industrialized country eats 75.9 kilos of meat a year!

Since most lifestock these days doesn't get to graze on endless prairies, the cow that is eventually turned into a burger usually gets fed soy, corn or other crops - food we could eat directly, saving a lot of energy and emissions in the process.

Growing all that food to feed our food takes space. A lot of it. That is particularly apparent in the Amazon Rainforest, where about 80 percent of deforestation is due to cattle ranching.

The EU's Court of Justice has ordered Poland to pay a daily fine of €500,000 for keeping the Turow coal mine open. The Czechs took the case to court as a negotiating tactic to force Poland's hand.