Yellow fever: UN aims to eradicate disease from Africa by 2026

The UN and partners have launched a plan to vaccinate 1 billion people against yellow fever in Africa. A mass vaccination campaign in West Africa is a model to eliminate the disease. 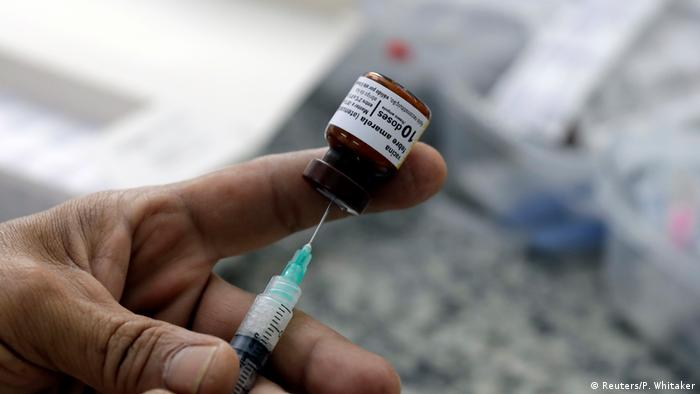 Nearly 1 billion people in Africa will be vaccinated against yellow fever by 2026, the UN said on Tuesday.

The goal is to eliminate the mosquito-borne viral hemorrhagic disease on the continent.

"With one injection we can protect a person for life against this dangerous pathogen," said World Health Organization (WHO) head Tedros Adhanom Ghebreyesus in Nigeria's capital Abuja. "This unprecedented commitment by countries will ensure that by 2026 Africa is free of yellow fever epidemics."

Read more:  What you need to know about yellow fever 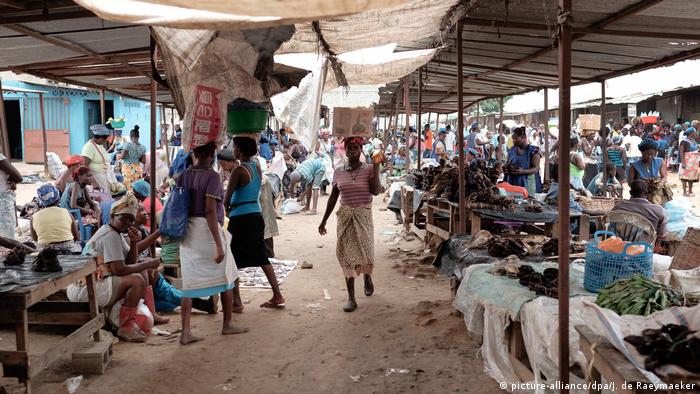 The Eliminate Yellow fever Epidemics — or EYE strategy — is backed by African health ministers, WHO, the UN Children's Fund (UNICEF), Gavi and more than 50 partners.

Almost half those who will be vaccinated are children.

The mass vaccination plan comes after yellow fever outbreaks in densely population areas of Angola and the Democratic Republic of Congo killed some 400 people in 2016.

The risk of yellow fever outbreaks has increased due to population movements, urbanization and rising mosquito populations in urban areas triggered by climate change.

According to the UN, efforts to eliminate yellow fever in the past have been successful.

The World Health Organization says the worst outbreak for 30 years has spread from the capital Luanda to most coastal and central regions. The disease has killed several hundred people since December. (27.05.2016)

Brazil's health ministry has ordered some 11.5 million doses of yellow fever vaccines as the South American grapples with a disease that has killed at least 40 people in the past two months. (26.01.2017)

COVID vaccine: Moderna shots can be 6 weeks apart, WHO says 1m ago