Nearly 4,000 people have died in Sierra Leone since the most recent outbreak of the deadly virus began in late 2013. Neighboring Guinea is still managing a handful of cases. 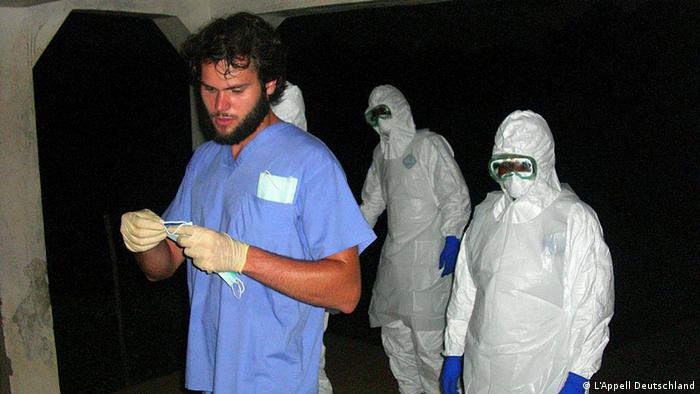 The World Health Organization (WHO) declared Sierra Leone free from Ebola on Saturday. It marked the latest milestone towards the elimination of the most deadly outbreak of the virus in history.

"Today, November 7, 2015, the World Health Organization declares the end of the Ebola outbreak in Sierra Leone," Dr Anders Nordstrom, the WHO's country representative said at a ceremony in the capital Freetown.

The country has gone 42 days without a case of Ebola - equal to two incubation periods of 21 days - to be declared free of transmission. The last confirmed Ebola patient was discharged on September 25 after two consecutive negative test results.

But authorities in Sierra Leone have been warned to remain vigilant as the country enters a 90-day intensive surveillance period.

Despite the celebrations, the impact of the outbreak is likely to be felt for many years to come.

Nearly 4,000 people have died in Sierra Leone since the latest outbreak began nearly 22 months ago. The global death toll is more than 11,300. In total, around 28,500 people were infected with the virus.

"Until the entire West African region records zero cases and Sierra Leone continues with heightened vigilance beyond 42 days, and beyond 90 days, then and only then the region can think of true recovery," said Alfred Palo Conteh, Chief Executive Officer of the country's National Ebola Response Centre.

Saturday's announcement follows Liberia being affirmed free of the virus in May.

The virus started in Gueckedou prefecture in Guinea and spread to several West African nations including Nigeria, Liberia, Mali, Sierra Leon. There were also individual, isolated cases in the US and Europe.