Word of the Week: Krimskrams

How many knickknacks are in your house? 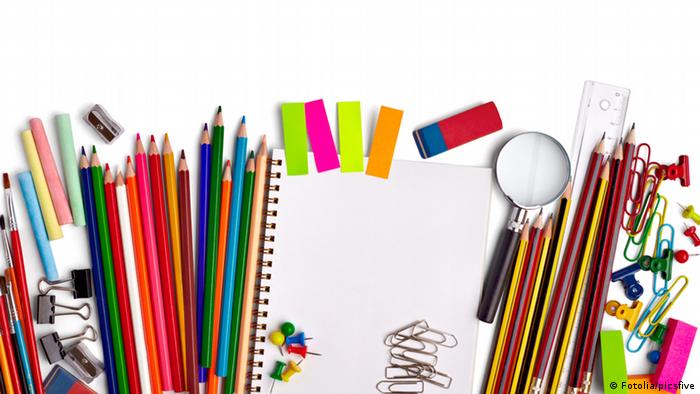 Everyone has Krimskrams lying around at home. They're always taking up space when you're trying to do your spring cleaning, and yet it's impossible to throw them out. After all, what if they come in handy at some point in the future?

Krimskrams might be tucked away in the kitchen drawer, hiding in the closet, gathering dust on the shelf, or packed up in a box under the bed. But they're there. Kram (literally "stuff" or "junk" in English) is a collection of many small, worthless objects.

In former times, Kram referred to the material used to cover stalls at markets. Then the word's meaning changed slightly to mean the trade going on beneath the material, before it started being used to describe the goods themselves.

For example, you might say your kitchen drawer is full of Kram. Even the act of rummaging through that stuff is called kramen in German. Krims, however, has no specific meaning. It's merely a repetition of Krams with a different vowel - similar to "knick" in the English term, knickknack.