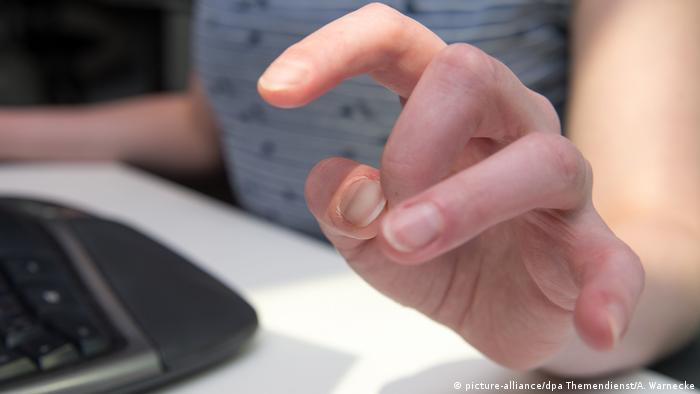 First, let's go a little into the science of the matter. The neurons that cause humans to become aroused by pornographic content are called mirror neurons. Mirror neurons make us do or feel things or actions we observe. If we see somebody laughing or crying, for example, mirror neurons "mirror" the behavior of this other person as though we were performing the action ourselves. These neurons have been observed in human and primate species, but also birds. 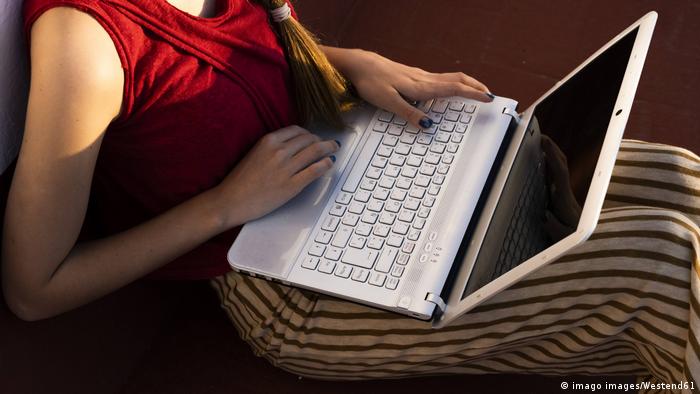 The study found, among other things, that more frequent use of pornography was related to less difficulty in becoming aroused, fewer problems in coming to orgasm and greater orgasmic pleasure, both alone and during partnered intercourse. And not only that: Women who watch pornography tend to be younger and better educated. 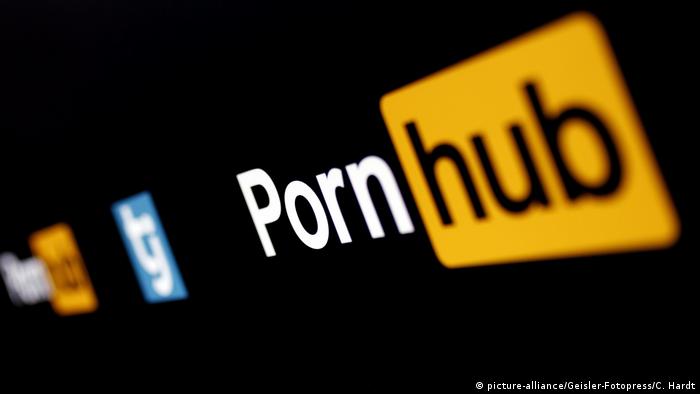 "I'm not saying that men are sexually free, not at all. But the idea that women are sexually active beings, that women have a sex drive, that women seek sex not just for romance, intimacy or reproduction but also just for pleasure, is still something that is hard to wrap our head around as a culture, even in the 21st century," Oeming told DW.

According to Oeming, there is a shift going on in Western culture that includes sexuality, and society is slowly walking away from gender stereotypes. "We are increasingly challenging ideas about how men and women are supposedly inherently different," she said. 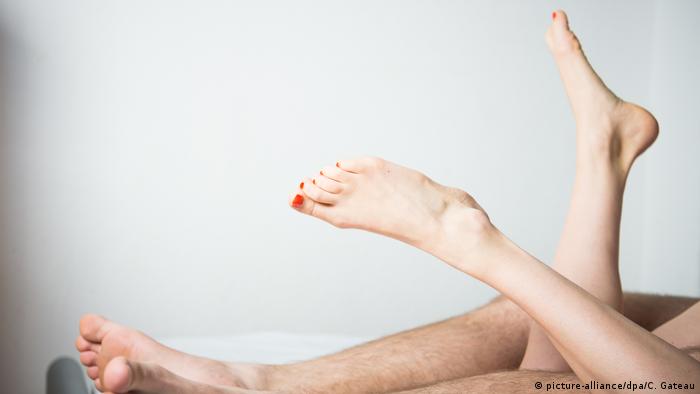 Society is slowly walking away from gender stereotypes

"Strangely enough, with the emancipation and the freer life of women in the last few decades, that has not fundamentally changed. One might think that sexually liberated women would adopt male attitudes and behaviors towards pornography, but they haven't," Junker told DW. 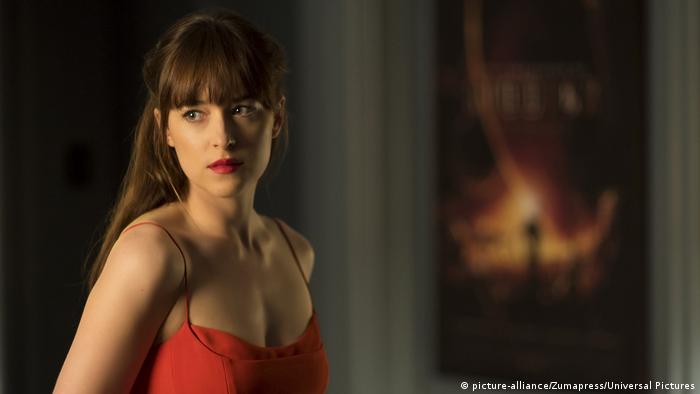 Why are so many young women obsessed with 50 Shades of Grey?

'Part of our biology'

He is of the view that men respond more to visual stimuli like body shape, face and health. They want partners who are young and able to bear children, and focus mainly on things that are clearly and easily visible. Women, on the other hand, seem more attracted by different stimuli, like touching or speaking. Women's partners need to be responsible, to be able to help her, to have resources for looking after offspring. Female criteria for partner choice are thus not easily visible.