Somalia has appointed a 10-member cabinet in a delicate balancing act aimed at satisfying rival clans. The new government has a woman foreign minister. 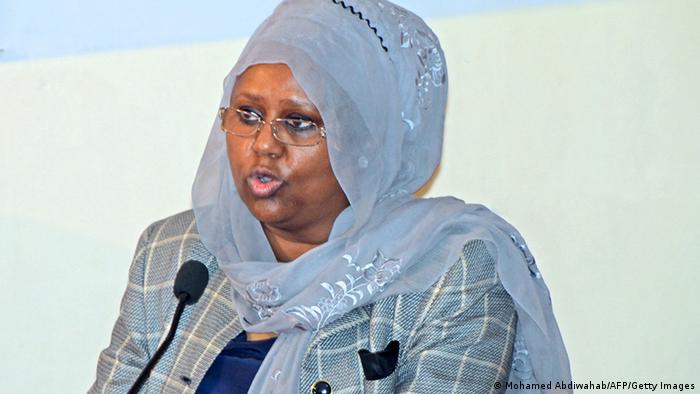 The new foreign minister is Fowsiyo Yusuf Haji Adan. She said on her appointment that selecting a woman for the post was an historic precedent that was bound to change the political scene in Somalia.

"Particularly for the women of Somalia,“ she said, “it turns a new page for the political situation of our country and will lead to success and prosperity.”

Another woman named to the new government was Maryan Qasim Ahmed, who be minister for development and social affairs. She had previously served as women's minister. 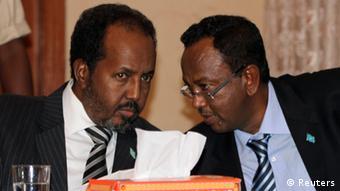 Since the collapse of the central government in Somalia in the early 1990s, Somali women have largely been left in charge of their families with the men either unemployed or at war. To support their families, Somali women worked in trade or other menial jobs men refused to take.

The major player in Somali politics are the elders and clan leaders who wield enormous influence.

Several Somali clans were excluded from the new government, a potential issue in a country where clan balance is vital in political life.

The new foreign minister, Fowsiyo Yusuf Haji Adan, comes from the self-declared independent state of Somaliland and lived in the UK for a long time. 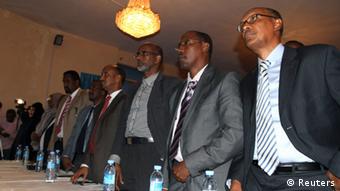 Laura Hammond is a senior lecturer in development studies at the School of Oriental and African Studies in London. She says that Adan was making an impact on the lives of ordinary Somalis in the diaspora while residing in the UK.

This she managed to achieve by starting a welfare organisation for advocacy purposes," Hammond told DW's Africalink program.

As the founder of the National Democratic Party she has been actively involved in the politcs of the breakaway Somaliland. In 2003 she ran successfuly in the parliamentary elections. More recently, however, her party was refused the status of legitimacy.

She then decided to pursue her political career in Somalia rather than in Somaliand. However, in Mogadishu questions were raised about where her loyalty lay in the ongoing negotiations between Somalia and Somaliland.

Hammond says Adan will have a very important role in "negotiating relaltionships with the international community."

The new government that was unveiled on Sunday is a delicate balancing act among rival clans as the country tries to shake off years of conflict that still plague it despite a recent push against the al-Qaeda-linked al-Shabaab militants.

Three ministers who had served in former President Sheikh Sharif Ahmed's transitional government were retained. They include Abdihakim Haji Mohamud Fiqi as the minister for defence. 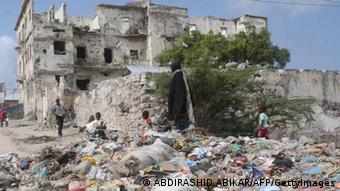 Somalia has faced chaos and conflict for over two decades.

The formation of the government is the culmination of a regionally brokered, U.N.-backed effort to restore central control and end close to two decades of fighting that has killed tens of thousands of people.

The new administration, which will have to be approved by the Somali parliament, brings eight years of transitional rule by the corruption-riddled and Western-backed government to an end.

Uganda has threatened to withdraw its peacekeepers from Somalia if the United Nations Security Council accepts an expert panel's report that links Uganda and Rwanda to rebels in eastern Congo. (03.11.2012)

Attacks on shipping by pirates are on the decline, according to a maritime watchdog. The fall in incidents off the Somalia coast was particularly striking, with international naval operations being given credit. (22.10.2012)